DELTARUNE Chapter 2: How To Find Spamton NEO | Where To Use EmptyDisk, KeyGen & Basement

Chapter 2 is finally here with new bosses and a lot of playable content to go through! 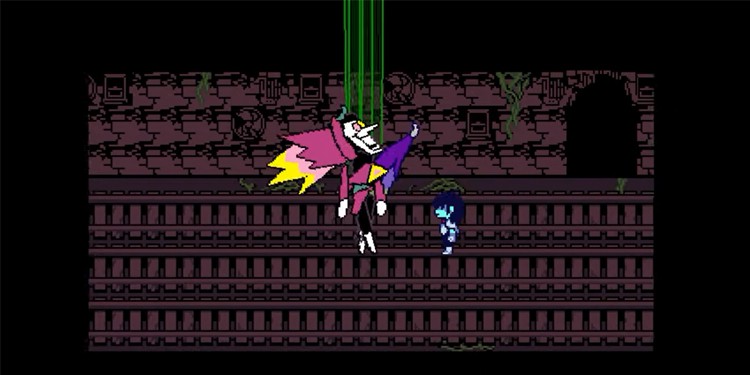 DELTARUNE isn’t for everyone, but it will appeal to most of those hardcore vintage RPG fans. With the final release of Chapter 2 though, a lot has changed, and a lot of implementations have been made. One of them was the Spamton NEO secret boss, which is, well, hidden. We’ll go through where you’ll need to use the emptydisk, the keygen, and the basement as well.

How To Find Spamton NEO & Use EmptyDisk, Keygen & Basement – DELTARUNE

First of all, you’ll need to buy the keygen which will be useful later on as we’ll see. After that, you’ll need to get to the mansion and access another area from there.

With that said, let’s get to where you can buy the keygen:

Where To Get The KeyGen

Before you try and buy it though, you’ll need to have beat the Glitch boss, which will unlock a hidden door. The hidden door in question can be accessed from here:

When you see it, interact with it, and then go inside. You’ll have the option to buy a couple of items, buy the keygen, but cicle through sales so that you get the best price for it. Then escape and run from there and go to the mansion.

Take the right stairs at the mansion and continue following the path. Keep going straight and don’t go down at the intersection. Don’t go into, what seems to be an elevator, at those exclamation mark pictures on the wall. Continue straight.

Pass the car puzzles and continue going straight, there will be a couple of tresure chests at this point, make sure to loot them.

Use one of the pillars next to the bath of sorts in the bizarre statue room, and a hidden hallway will be unlocked in the middle of the room. Used the keygen at the lock part and enter B1F. Once you go down the stairs, go to the left.

Then, go inside the last doorway in the hallway and jump on the big screw with the cups on it. It will take you down a level. Flip the switch at the end there and jump back on the screw to return to where you came down the stairs. The right hallway will be now unlocked.

NOTE: Once you’re back on the screw, white particles will go through the screw move left or right to dodge them.

Go through the hallway on the right of the stairs, and once on the tracks, go through the second door, and not the first one. In the corner, you can take the emptydisk from the creature.

With that emptydisk you have to return to the first NPC, to where you bough the keygen, which was the hidden door on the far left in the Trash Zone. A transfer will happen once you do that, but make sure you don’t press anything while the transfer is happening.

Basically, with the now full disk, you can reinsert it into the same creature you pulled it out from, which is the one in the hidden room in the mansion.

Go back there, insert the disk, and if every step was done in sequence the fight should start as soon as you’re out of the disk room and on the tracks.

It’s kind of unfortunate that after supposedly saving this creature, he’ll be out to get you. The fight isn’t all that challenging, at most, tougher than the Glitch boss. 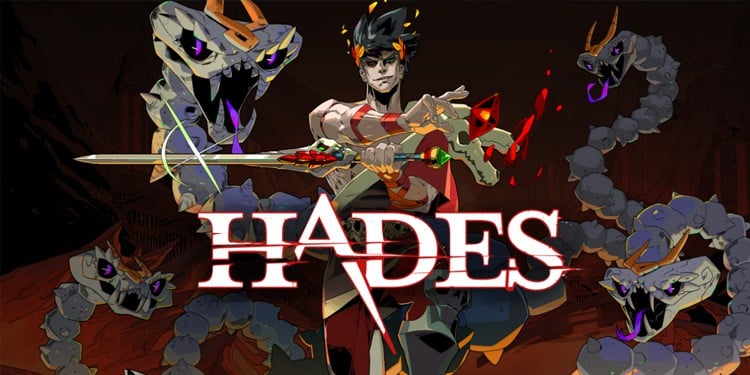 Hades: Controller or Keyboard | What is Better?
Read next >
DELTARUNE: Chapter 2