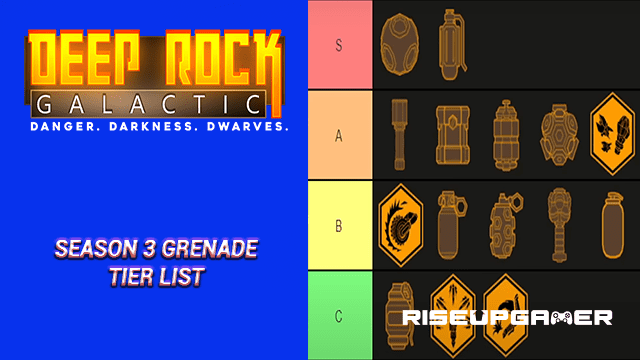 Deep Rock Galactic: Season 3 comes with some new and upgraded items and weapons.

In this co-op FPS game players can choose between tons of weapons.

Throwable weapons, such as bombs are coming into a new shape with a few updates that you have to know.

There is a new Tier List that we created for you and will help you to find out more about the grenades and their power in the game.

In this guide, we will show you the Grenade Tier List in Deep Rock Galactic: Season 3! 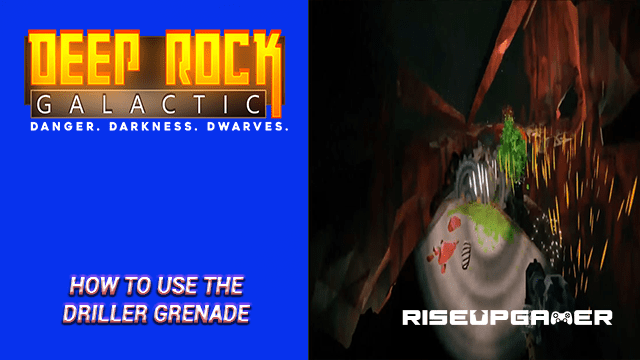