Check out this guide to see which is the best class to play in Deep Rock Galactic Season 3. 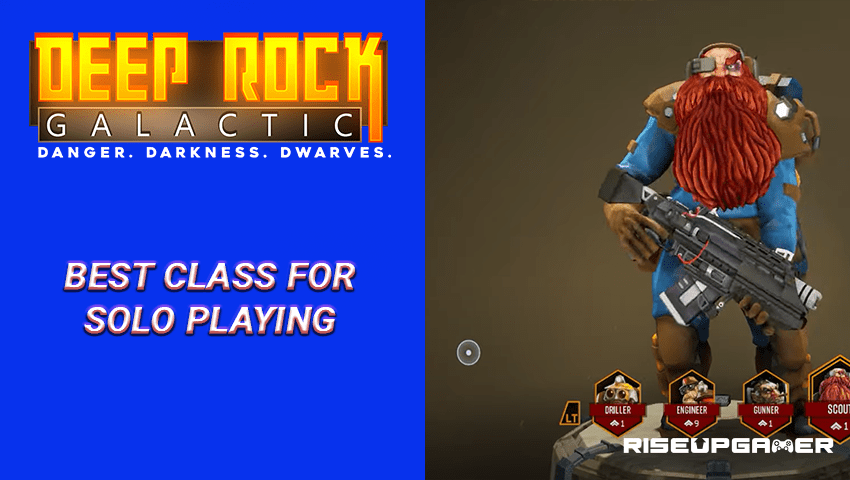 Deep Rock Galactic has just came out with Season 3 and there have been quite a few changes around the gameplay mechanics and stats for each class. There are different classes in this game that you can play, all of them have special perks and abilities, but 1 separates itself from the others and is truly the best out there.

This guide will show you the best class to play in Deep Rock Galactic Season 3 for Solo playing.

There are a total of 4 classes in Deep Rock Galactic, they are:

As a Driller,y ou’ll be equipped with a set of Titanium Powerdrills. With this class, you will be able to clear blocked tunnels and obstacles to grant you access to pass for yourself and your team. For Close combats the Powerdrills won’t do much, that’s why your Flamethrower is here!

The engineer will carry two essential items for surviving in these caves. His Platform Gun will shoot climbable platforms into any surface and your automated Sentry Turrets can be placed on the ground to help you with fighting.

There are two extra weapons that the Engineer can use, they are the Combat Shotgun which is great for close ranged combat and his Grenade Launcher that is amazing for long ranged AOE damage.

The gunner is a simple class, you are the first front character which will mow down aliens with his Minigun or his Heavy-Duty Revolver.  The Gunner is also equipped with a Zipline Launcher which allows the entire team to cross over any obstacle and get to different areas quicker.

The scout is the only class that has a Flare Gun. Which allows the entire team to depend on your light, your job is to scout out the area for your team by using your grappling hook and travel fast around places.

The Scout also has 2 weapons that he can use both for close range and long ranged combat. The Assault Rifle will allow the scout to snipe enemies from a far and the Sawed-Off Shotgun will let you clear big waves of monsters.

So, we’ve given a short explanation for each class and what they do, all of them have some sort of a team mechanic that they use to help the whole team get around, except for the Engineer.

That’s right. The Engineer is by far the best class to play in solo games in Deep Rock Galactic. Whenever you feel like there are a ton of monsters around you, place your turrets to keep you safe and even get revived whenever you get knocked down.

This gives you a second chance at life.

With the engineer, you can climb to high (Hard to reach) areas and fight enemies from there if you want the fights to take more time and keep you safe. 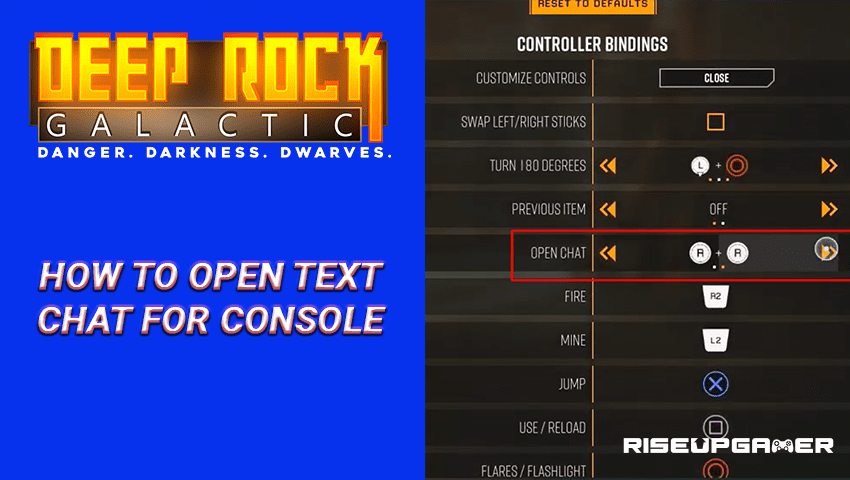