Dead By Daylight: How To Counter Albert Wesker

Here you can learn How To Counter Albert Wesker in Dead By Daylight! 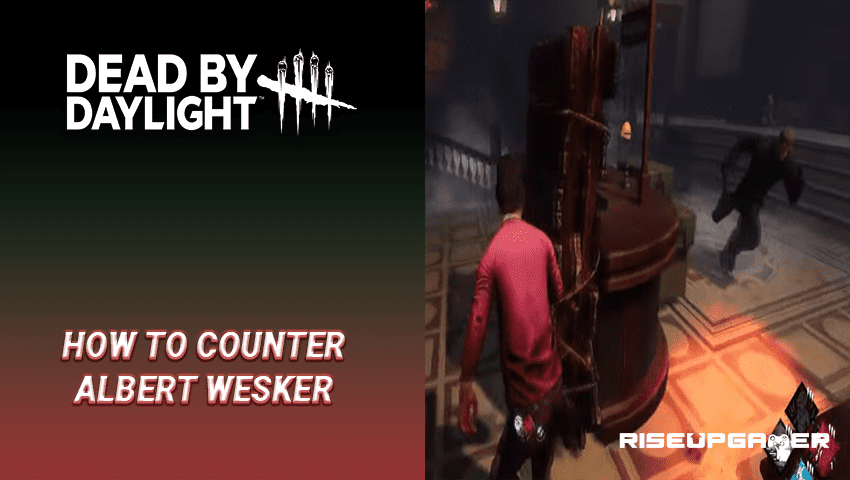 If you are familiar with Resident Evil, then for sure will know what is the power of Wesker. He has an ability to overpower Survivors with near-supernatural strength and his fast movement makes him a very hard opponent to run from. It is easy to spot Wesker, but if he spots you, make sure to know how to counter him to avoid instant death.

This guide will show you How to Counter Albert Wesker in Dead by Daylight.

How To Counter Albert Wesker in Dead By Daylight

It is pretty easy to identify Wesker as your killer. If you see chests and you look at the player icons, you see black splotches behind the characters, you know that it will be Wesker.

If you find yourself in the max infection always cleanse or else you will be prone to an instant pickup from Wesker and you will move 8% slower. When cleansing be careful where you actually spray because Wesker will be able to see you with killer instinct right after you spray.

Wesker can charge a dash attack and rush towards you, and if he makes contact, it can be deadly if you are infected by the Uroboros. Once you see a black Uroboros tentacle emerge from his left arm because he is going to charge an Attack.

Make sure to avoid open areas in a chase, as it will be easier for Wesker to intercept you. You could seek out loops with tight corners that will make it more difficult for Wesker to pursue you. Luring Wesker into unfavorable loops will increase the likelihood of a cooldown from a bungled dash.

There are different advantages to being in an open or closed area in a chase with Wesker.

Open areas are more beneficial if you’re going to get dashed no mater what. Line up hit so you get thrown into nothing and he won’t be able to deal damage to you.

Closed areas are better when dodging all dashes. You have to stay close to objects you can jump behind in order to avoid getting dashed on. Try and have unpredictable movement strain left and right so that he might miss his dashes

In both open and closed areas, along with unpredictable movement, make sure when he is going for a second consecutive dash, cut the straight line of sight because he can only adjust in a straight line.

Inside of Loops, make sure to run tight loops and reset the loop when Wesker winds up. Make sure to avoid Short/Small loops, Long/Straight loops because these loops have easy sight lines for Wesker to dash you from. It is better to go to unorthodox loops such as tile loops, objects sticking out, etc.

When dealing with vaults on windows and pallets, with pallets do not pre-drop them because Wesker can quickly vault over them.

Instead, you want to either fake drop the pallet by quickly stepping back into the pallet and then continuing on your loop or pretend as you keep going across the loop, double back, and then drop the pallet right on him and get the stun.

When dealing with windows and already dropped pallets, if the killer is winding up and you know he is going to hit you if you vault them, the best thing to do is to fake vault that window or pallet so that when he does dash towards that vault.

He will actually vault completely over and he will lose a ton of time in the chase catching up to you. 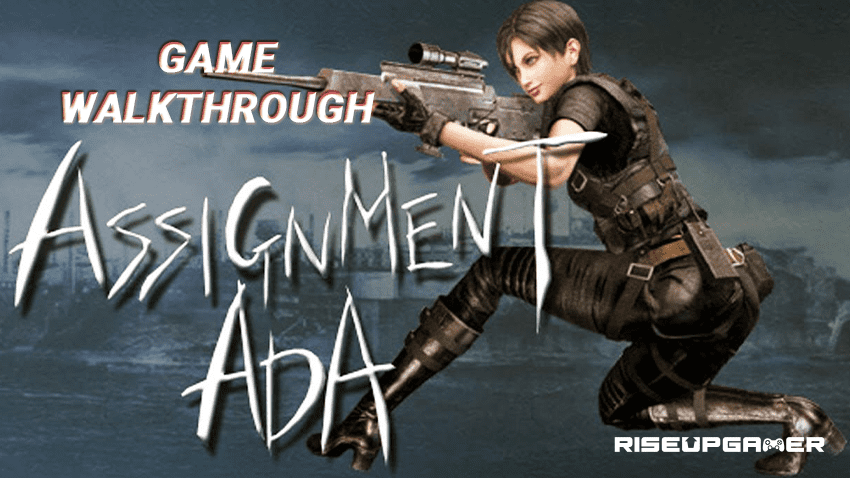