Dark And Darker: How To Get The Skull Key And Unlock The Skull Door

Check this guide and find out How to get the Skull Key and Unlock the Skull Door in Dark and Darker! 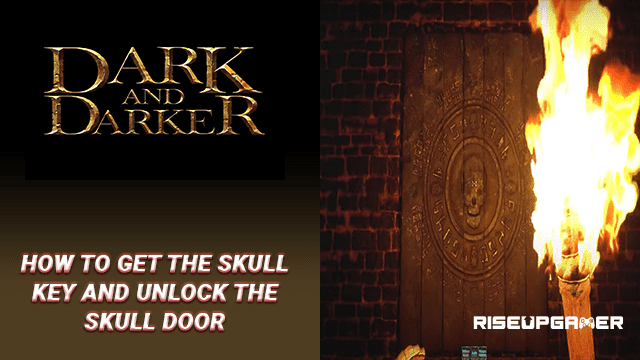 Dark and Darker is an upcoming hardcore fantasy FPS dungeon PvPvE adventure game that is announced to release around the 4th quarter of 2023. In this game, you will band together with your friends and defeat gruesome monsters through the dungeons and explore the mythical treasures that will keep you one step ahead of the other treasure hunters.

This guide will show you How to get the Skull Key and Unlock the Skull Door in Dark and Darker!

The Skull Key is a rare item in Dark and Darker, and every player would like to find and use it to open the Skull Door where can be found some of the mysterious treasures in the game.

Once you obtain the skull key, you would want to use it, and for that, you will need to go back to the hell level. After you get back in Hell, you will have to find a room to be south of the boss room otherwise there won’t be any skull door to open.

Make sure to bring a lock picked in addition to the skull key as the chests inside the skull door chest room will need to be unlocked. Go south through the hulls on either side of the room clearing the skeletons until you reach the platforms over top of the lava.

Here you will have to cross the platforms to reach a set of ramps that lead up to a large door. Once you open the door, clear the lava monsters and you should see a lever on the left side.

Activate the lever to extend the bridge leading to the skull door.

Jump on the bridge, and at the end of it, you will come to the big skull door that has to be opened.

Once you open the skill door, you will come to a room with plenty of treasure chests that you can open and get some valuable items.

That’s it! Now it’s your turn to go and find the skull key and open the skull door by following this guide. Good luck! 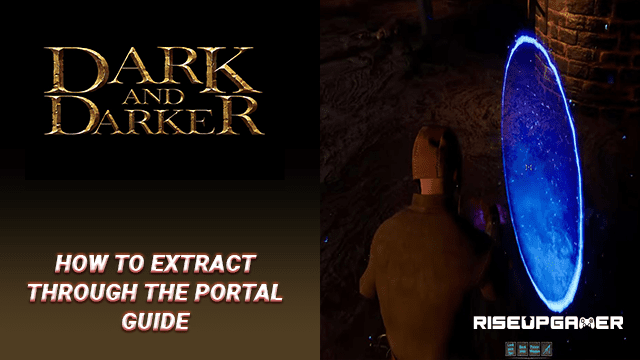 Dark And Darker: How To Extract Through The Portal Guide
Read next >
Dark and Darker