Check out this guide to see which can be the best solo class in Dark and Darker. 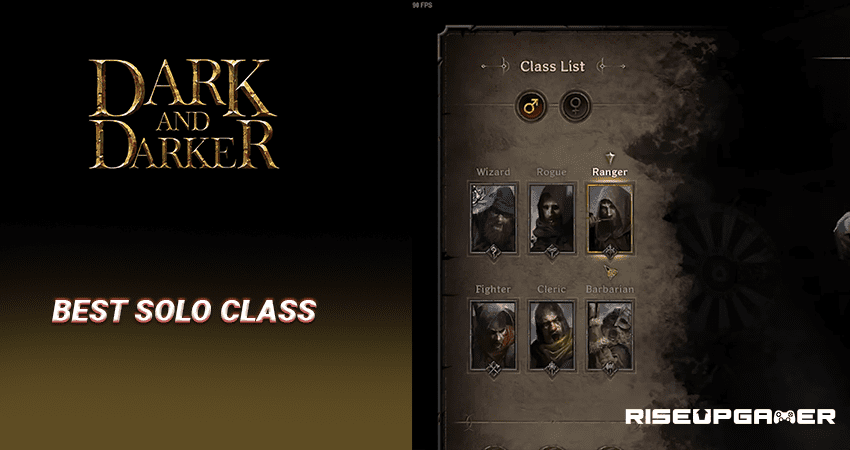 Dark and Darker is a great multiplayer RPG where you get to get along together with your friends, complete missions and defeat bosses all around the map. During your time, your character here will get upgraded as he completes missions and become stronger. Knowing which can be your best character to play is key into winning.

There are a total of 6 different classes in Dark And Darker, they are:

All of these classes in the game are strong and well-balanced. Each has its own unique abilities and play styles. It’s all up to you how you want to play the game and which class will suit you best.

When the game reaches its late stages, there isn’t really the best class to pick, everyone is strong depending on the gear they’ve managed to loot and the upgrades they’ve gotten.

To look at a class and see how good it is, we need to see how the class performs in the early stages of each game.

Most of the classes perform well with dealing damage to different opponents or monsters, but the only main problem with Dark And Darker is that there is not much survivability at the start and many players complain that surviving in the early stages of the game is almost impossible.

To survive, you need to loot a lot of medical supplies to stay safe and keep going. This is where the Ranger comes to play.

This class not only has great damage, but it has a special ability called a campfire that you can build and heal yourself overtime. This allows you to have great survivability as a hunter and deal a ton of ranged damage to your opponents.

Although the ranger may be one of the best classes for starts, if players want to play a different class, they can also get used to that class and win games as well. The choice is yours! 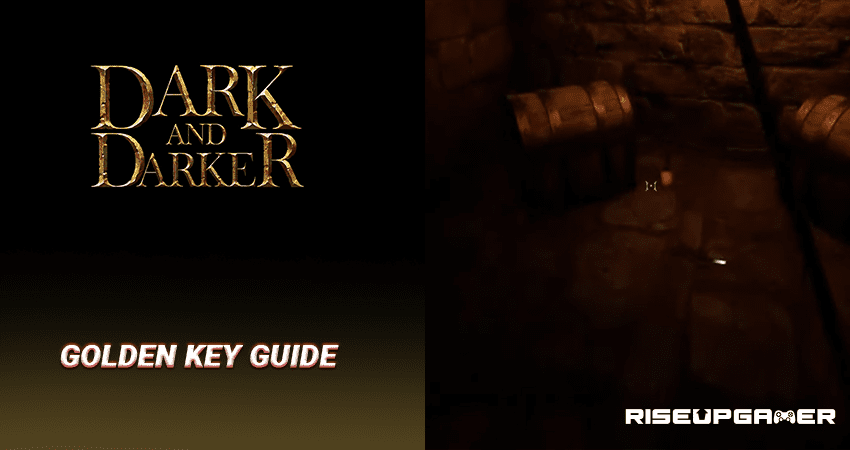