Get the new weapon featured in Cyberpunk 2077’s Update 1.6 today by following this guide! 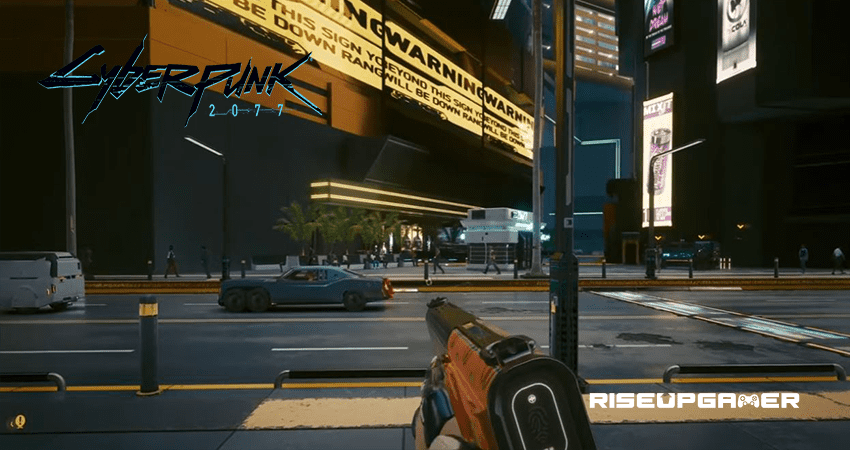 Along with the new Anime series on Netflix Cyberpunk: Edgerunners is its game inspiration’s Update 1.6. Not only did it add several changes in Cyberpunk 2077 that reference the new Anime, but it also came with seven guns and seven melee weapons for players to find and make full use of. Worry not, however, most of them can be obtained pretty straightforwardly.

In this guide, we will be showing you how to get one of the new weapons that came with Update 1.6, the Senkoh LX Submachine Gun.

The Senkoh LX submachine gun is available as loot in the 6th Street Warehouse in Arroyo, Santo Domingo, which you can pick up during the gig, Nasty Hangover.

See the highlighted area on the map above.

Another way to get the Senkoh LX is by purchasing it in the Jinguji clothing store in City Center, Downtown.

Unlike most of its brethren that came with the Update 1.6, this new weapon can weirdly be bought in a clothing store.

There is no exact reason as to why as well.

Say that you don’t find the gun in the shop’s menu or its featured stats isn’t up to par to what you are currently looking for out of it, simply walk away for a bit and skip time for 24 hours in the game. 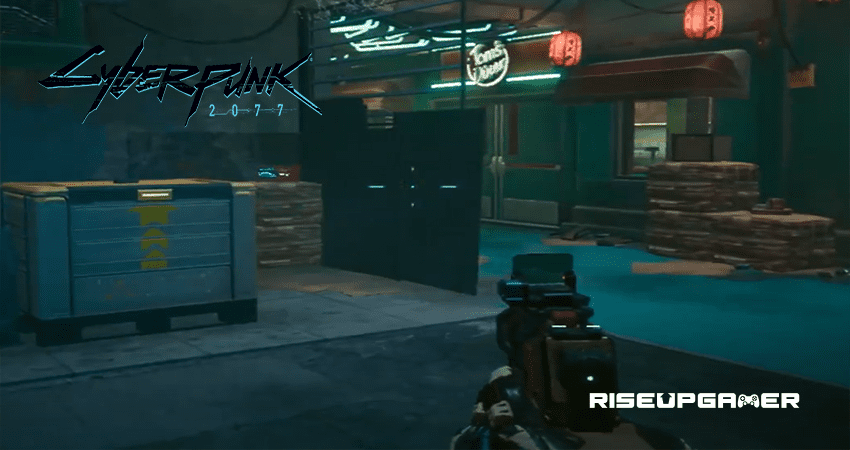