Time to collect all the coins in Cuphead: The Delicious Last Course! 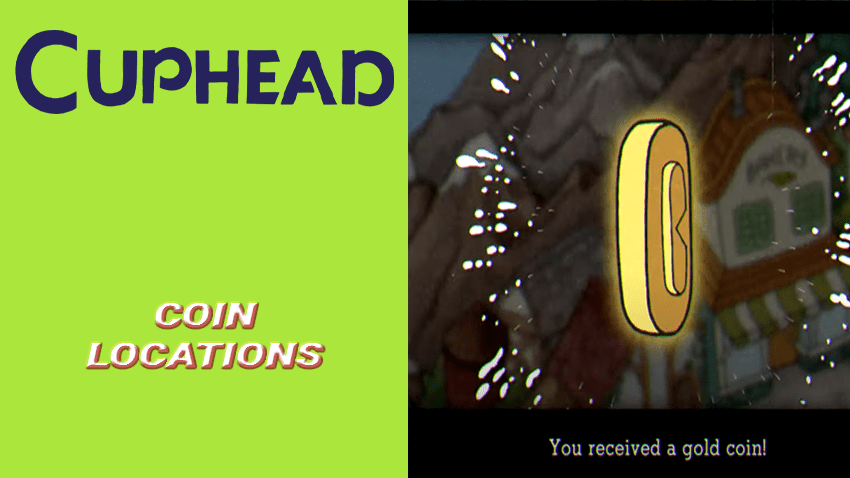 Cuphead is a classic run and gun indie action game that takes its inspiration from cartoons in the 1930s with hand-drawn visuals and animations. In this guide, we will tell you about all the coin locations in The Delicious Last Course DLC.

There are a total of 16 coins that you can find in the new DLC of the game. Most of these can be obtained as a reward with 1 coin received during the tutorial,4 coins on the map and 11 as rewards for defeating Kings Leap Bosses.

The first coin can be found on the Recipes page of the tutorial section of the expansion.

The second coin can be obtained by accessing the secret path near the Graveyard puzzle found on the southernmost point of the island.

The rest of the 11 coins can be obtained by defeating the different bosses at Kings Leap.

That’s it, now go ahead and collect all the coins in the latest expansion of Cuphead! 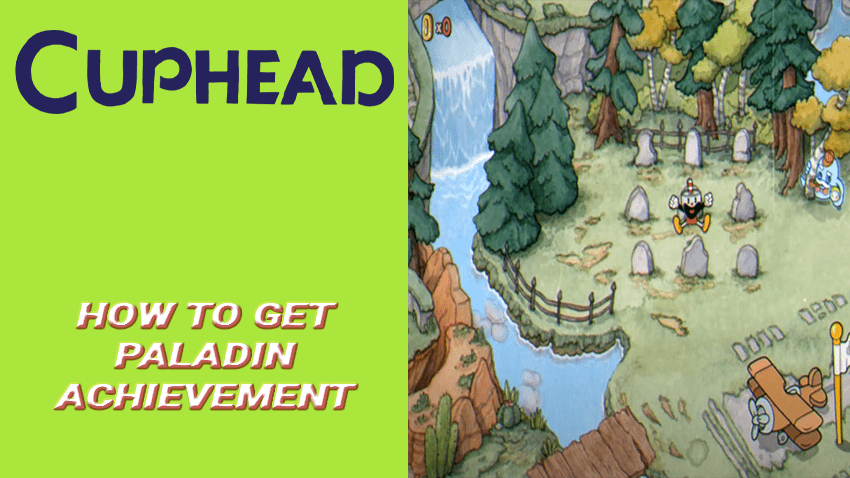 Cuphead: How To Get Paladin Achievement
Read next >
Cuphead: The Delicious Last Course
Popular now
Latest