By Borut Udovic
Check out All Secret Bosses (DLC Included) in Cuphead! 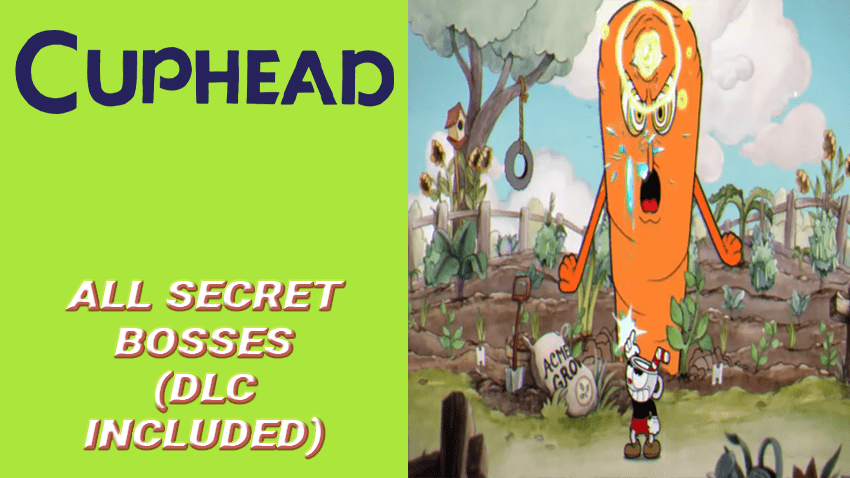 The Cuphead’s new Delicious Last Course DLC is finally here bringing new actions for its fans. Players can now do battles with the new DLC collection of challenging and striking bosses. If you started beating all the bosses in Cuphead, we already made a ranking list of every new boss in the DLC of Cuphead.

In this guide, we will show you All Secret Bosses (DLC Included) in Cuphead!

This boss consists of a bulky bulldog, four puppies known as the “Yankee Yippers” and a female Saluki who pilot a Dog Chinook. The battle takes place on Canteen Hughes’s airplane in Doggone Dogfight.

In this fight, you stand on the top of the wings of a plane. Your moving space is very limited and is a bit complicated to dodge all incoming enemies from nearly every angle.

This is a battle that demands real patience and practice of the movement mechanics to easily defeat this boss.

This is a pair of secret bosses who are fought in the hidden level, One Hell Of A Dream unlocked by the Broken Relic charm.

This battle against the Angel and Demon is pretty unique. The Demon is always appointed in front of you, while the Angel stays behind you and if you look at the Angel, it will turn into a Demon.

The Demon is the only one who can deal and take damage at the same time, that’s why your positioning is very important while fighting him.

Don’t forget to dodge all the projectiles that come to you. There is a lightning cloud that moves in the arena and will suddenly throw you off your rhythm.

Once you figure out the timing and the direction of the projectiles that this boss is firing on you, it won’t be so difficult to defeat him in a short time.

This boss has three phases, and a secret phase.

In phase 1 it’s a potato which is pretty easy to deal with. He will sit on the right side of the screen and shoot clumps of dirt at you. His fourth projectile will always be a worm instead of dirt. Use Cuphead’s parry move on it to gain some cards.

In phase 2 it will be an Onion which is even easier than the first phase. You have to stay on the left side and keep shooting on him. The onion will start to cry and its tears will rain down in droplets.

There are also pink tears that will appear. You have to jump into them and parry to gain more cards.

In phase 3 you fight a carrot. To deal damage to him, you must target his eyes. He has two attacks, and he will track your location all the time which means you have to move back and forth all the time.

Djimmy The Great is one of the three bosses initially available after entering the isle. His level is titled Pyramid Peril and he has the most phases out of any of the bosses in the game, with a total of five phases.

In phase 1, Djimmy stands on the right side of the screen and does a variety of different random attacks on you. Also, there are a lot of projectiles that are coming from his chest. You have to dodge all of the projectiles that come to you.

In phase 2, you won’t fight Djimmy, but you have to focus on the pillars that come out with his face on them. You will fly around and shoot the part of the pillars that has Djimmny face to open the space to pass through the pillar. At the same time, you have to be careful and avoid the blades and swords to end phase 2.

In phase 3 Djimmy will become a giant sarcophagus, and when it opens a bunch of tiny ghosts will come out and fly toward you.

You have to dodge the ghost and in same time shoot the red thing that showing his head. After dealing some amount of damage to the red head, the sarcophagus will hop off and Djimmy will return.

In the fourth phase, Djimmy will create a wooden puppet in the shape of Cuphead. It will shoot bullets at you from its finger. Make sure to avoid the bullets and parry through the pink ones.

At the last fifth phase, the big Djimmy will spin his hands in a circular motion and conjure up three pyramids around him. As soon as his hands move, go to the center to stay safe.

After his few attacks, you will be bale to deal enough damage into him to shove him back in his lamp.

Sally Stageplay is a boss which can be accessed after beating either Cala Maria, Dr. Kahl’s Robot, or taking a shortcut. Defeating her grants access to Phantom Express and Werner Werman.

Her level is titled Dramatic Fanatic and she takes four phases to defeat.

In phase 1, Sally will rip off her wedding gown to debut a dress and parasol combo. She has a few attacks in this phase that you must make sure to avoid.

In phase 2, Sally will drop mice bombs from her parasol. The other attack is Sally’s annoying baby, which will drop bottles at you from the background windows.

Phase 3 is the easiest part of the fight. Keep on shooting Sally and avoid her attacks.

In phase 4, when the curtains come up, Sally will be flying around taking her final bow. You have to avoid the roses that the audience throws at the stage and jump over Sally’s parasol as it chases you around. 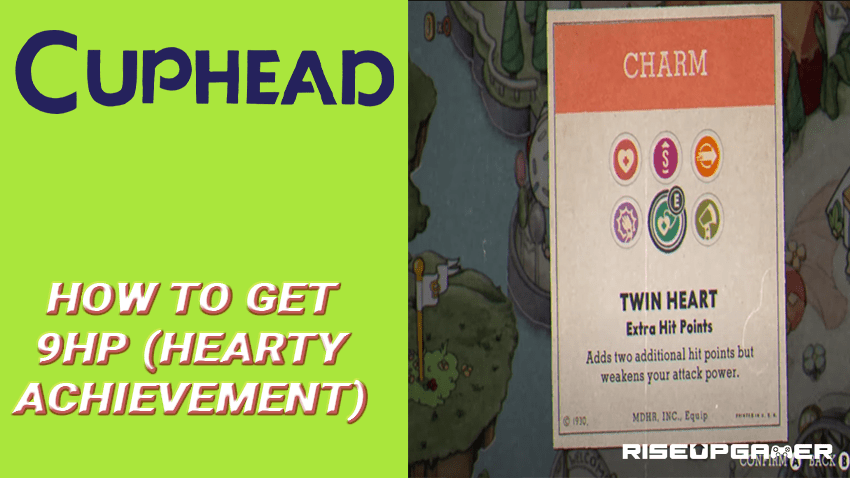