Cult Of The Lamb: Where To Catch Octopus

Time to go fishing and catch an Octopus! 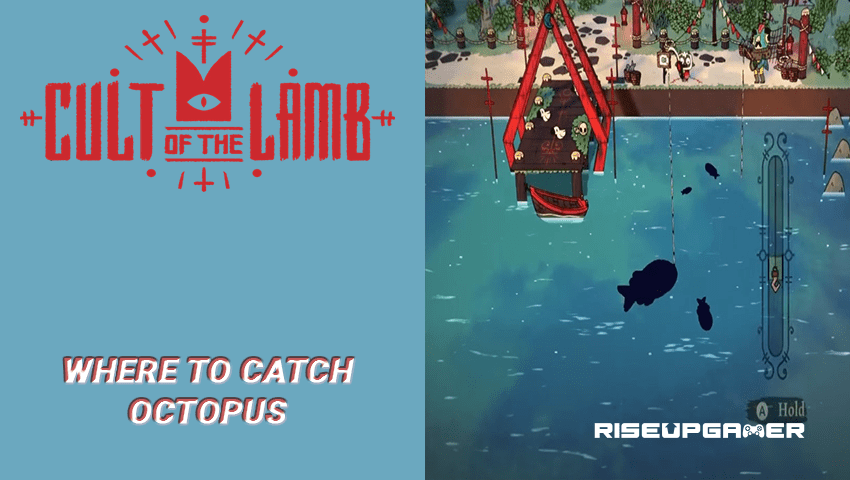 Cult of the Lamb is an action-adventure game where you play as a lamb that was brought for slaughter but was resurrected as an imprisoned deity and must repay their debt by building a cult following in their name. You need to recruit followers and create a base for them to live while fighting against various monsters in the dungeons to obtain resources for the cult.

This guide will tell you where to catch the Octopus in the game.

Cult Of The Lamb: Where To Catch Octopus

As a part of the Beast Below the Waves quests, you will need to catch various sea creatures such as the Octopus and the Crab to give them to the Fisherman.

In order to catch the Octopus, head over to the lighthouse area and aim for the big fish with your fishing pole.

While it is not always guaranteed to be Octopus but you need to catch the creature with the big shadow to get an Octopus.

That’s it, now go ahead and aim for the big fish until you catch an Octopus! 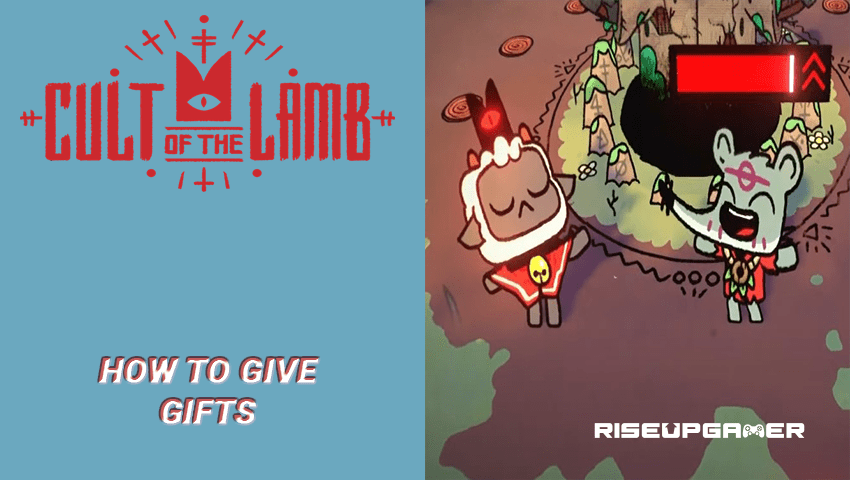