Learn how to operate rail guns on your ship in Cosmoteer! 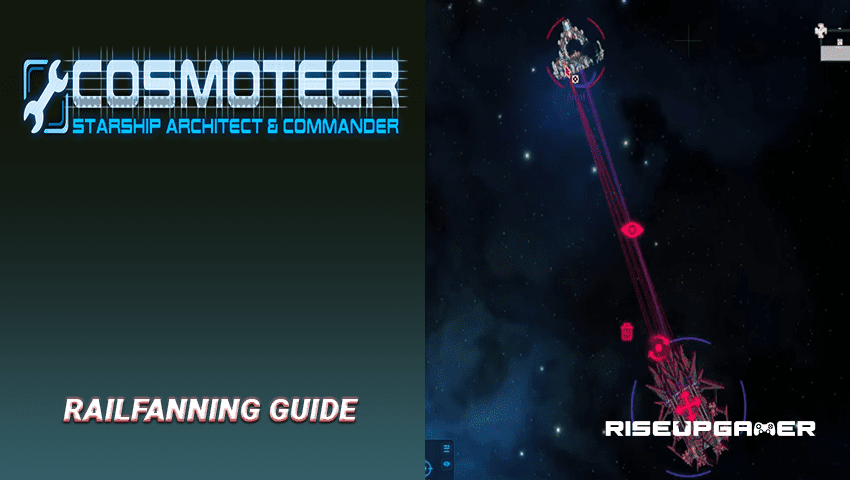 Cosmoteer is a spaceship simulator where you can design and create the spaceship of your dreams by building it from scratch. You can manage the crew in your spaceship and take part in epic battles against other players in the galaxy to showcase your firepower. The game can either be played solo or with your friends as you explore outer space by completing contracts to earn loot and upgrade your spaceship further.

Railfanning or fanning as it is popularly known involves rotating the guns on your ship so that all the spinal railguns can align on the target and focus all the damage towards it.

This guide will tell you everything you need to know about railfanning in the game.

The first thing that you need to do is assign a hotkey for your railguns by double-clicking or shift-clicking all of your railguns and then pressing Ctrl plus a number.

You can only select the launcher as it’s easier and if you wish to undo the assignment then you can simply press Alt+A along with a number.

The next thing that you need to do is set your railguns to only fire at the target otherwise they will always misfire. Setting the rails to only fire on target guarantees that they only shoot the intended target

A key part of successful railfanning is setting your target so you can decide where you want your ship to fire. There are multiple ways to do this and if your ship is already in attack command or if you are using DC then all you need to do is right-click the desired area of the opponent to target it.

Attempting to right-click outside of the attack command or direct control will issue an attack command instead of targeting. However, the best way to target your opponent is to use the hotkey that you set earlier.

If you press 1 then you are only controlling and ordering your railguns allowing you to right-click parts freely to target them. Holding shift while using any of these targeting methods will allow your targets to be queued up.

Once you have set your target, you need to fan your ship back and forth. If your ship is inside an attack command, or strafe command or is currently idle, you can quickly rotate by pressing the rotate hotkey R and then aiming at the opposite side of where your ship is facing.

As your ship rotates, the rails will fire sequentially each time they line up with the target. If your ship is currently in a move command, it needs to be cancelled or overridden as any rotation commands will only take effect when your ship is near its destination.

Moving on to advanced mechanics of railfanning, the first method is to aim behind your targets, particularly the bigger ones like the large reactors in control rooms. Since your aim is behind the target, you end up hitting the actual priority with the rails.

Railguns have one of the highest projectile velocities in the game but are still slow enough that accuracy suffers against agile opponents at long range. Aiming slightly left of your opponent by a few tiles can end up being more accurate.

Rotating your ship too quickly can cause misfires where your projectiles don’t clear your armour and you can use less armour to make your ship less prone to it but if you are using less armour then you will need to rotate your ship more slowly.

This can take some practice to perform effectively but it becomes more intuitive over time. Over rotation is where you fan as you present your sides and allow your opponent to shoot around your durable front.

Minimizing over-rotation is very important as it can often directly destroy your ship and can take a while to get used to. Maintain a good distance between you and your opponent while using the railfan.

Railguns have the longest range in the game with enough accelerators and you should use this to your advantage by shooting at your opponent as they try to engage. Getting a head start in damage is a very valuable property and strength for railguns while maintaining range will allow you to easily focus damage through smaller areas.

That’s everything that you need to know about Railfanning in the game! 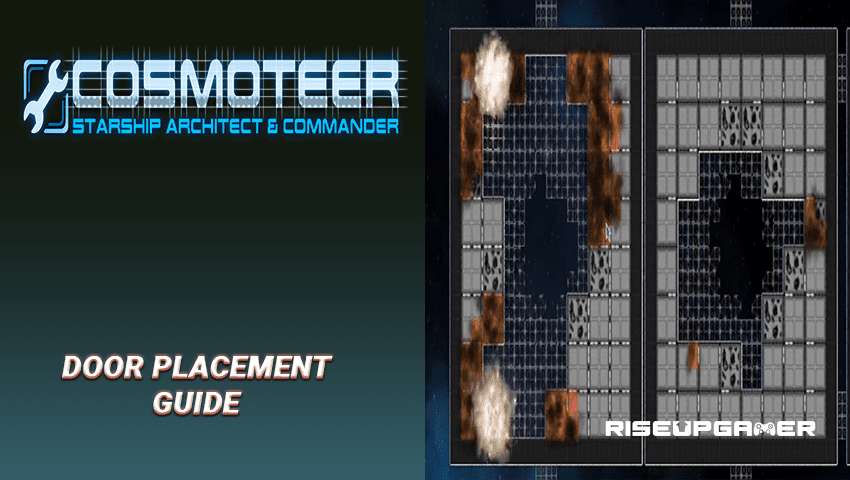