Coral Island: Where To Find Scrap

Scavenge some scrap in Coral Island! 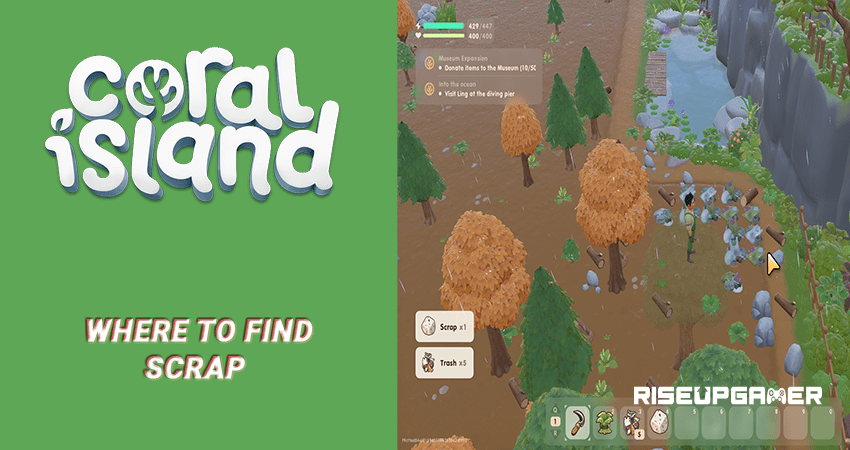 Coral Island is a long-awaited farming sim game by Stairway Studios. Set in a small quiet island town, Coral Island is clearly taking the reins from games such as Stardew Valley and Animal Crossing. It has a lot of similarities in gameplay with these games while doing great in distinguishing itself from its predecessors. The game gives you a lot of choices in crafting your own items. However you usually need some base materials for it, such as Scrap.

Here’s where to find Scrap in Coral Island.

Where To Find Scrap – Coral Island

Scrap is one of the few items that you won’t find in shops on the island. Scrap can be mainly found in Trash Piles around the island. You have to use your Scythe to break them apart.

While it’s not a sure thing they will drop Scrap, every now and again they will drop. There will be lots of trash piles in your farming lot, but they are finite. There are also trash piles by the beach which replenish everyday.

While Scrap may not seem useful when you get them, it becomes useful later on once you’ve unlocked a few recipes for processors such as the Recycler.

And that’s where you find Scrap in Coral Island! 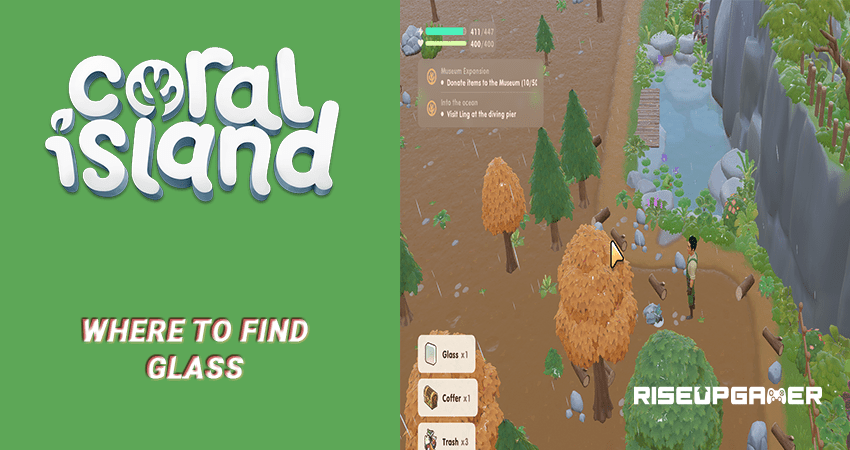