Get to know all of the lovely residents of Starlet Town. 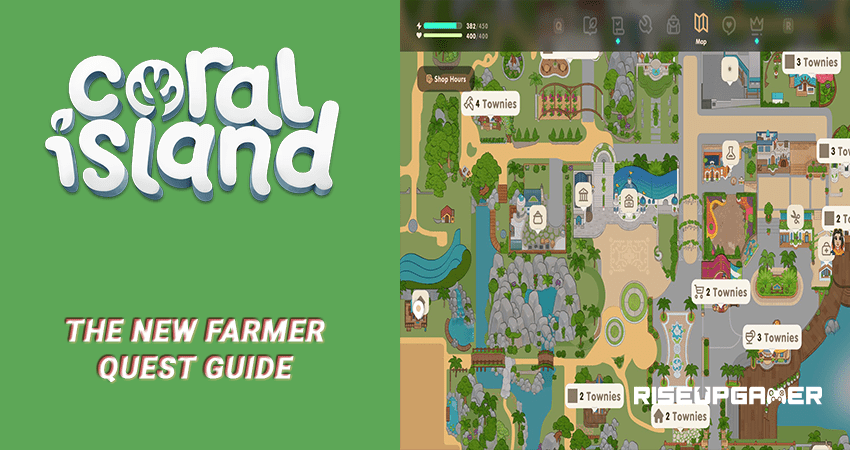 Coral Island is a great relaxing game that many people have been waiting for after a long time of releases lacking the feel of games such as Stardew Valley and Animal Crossing. Coral Island is set in the quiet idyllic setting of Starlet Town, where the player is given a farming lot to do whatever they wish to do so with. You can also spend time with the people of the community and foster long lasting friendships with them. The player is introduced to a lot of people via one of the first quests in the game “The New Farmer”.

Here’s how to complete “The New Farmer” quest in Coral Island!

Being the newest resident of Starlet Town, you should take some time to get to know the local townsfolk.

Coral Island: How To Gift Townies

The game lets you do this by assigning you “The New Farmer” quest, wherein you have to talk to at least 30 residents, Townies as they are called, at least once to introduce yourself to them.

In total, there are around 54 Townies in the game, thankfully the quest only asks you to talk to 30 of them so you don’t need to go hunting down every single person to talk to them.

Every time you talk to a new person, they’ll exchange pleasantries and introduce themselves. Afterwards you can keep talking to them if you want and even give them gifts.

Talk to 30 people and the quest is finished! 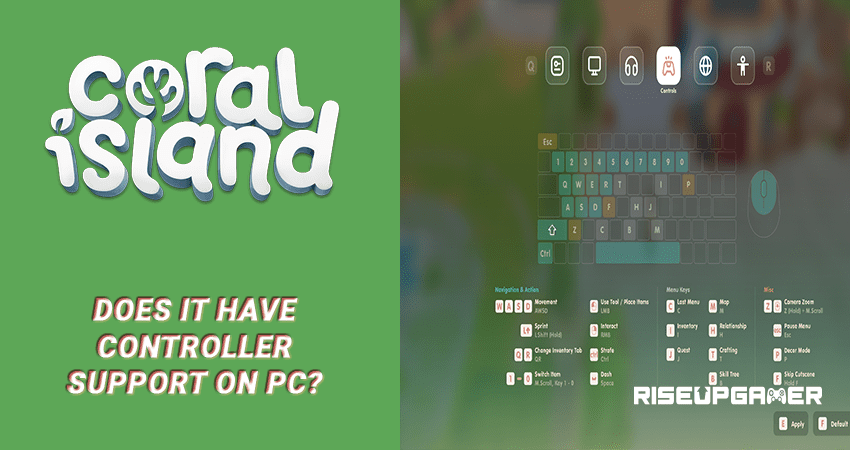 Coral Island: Does It Have Controller Support on PC?
Read next >
Coral Island