This quest not only introduces you to the mines it also teaches the basics of combat and mining. 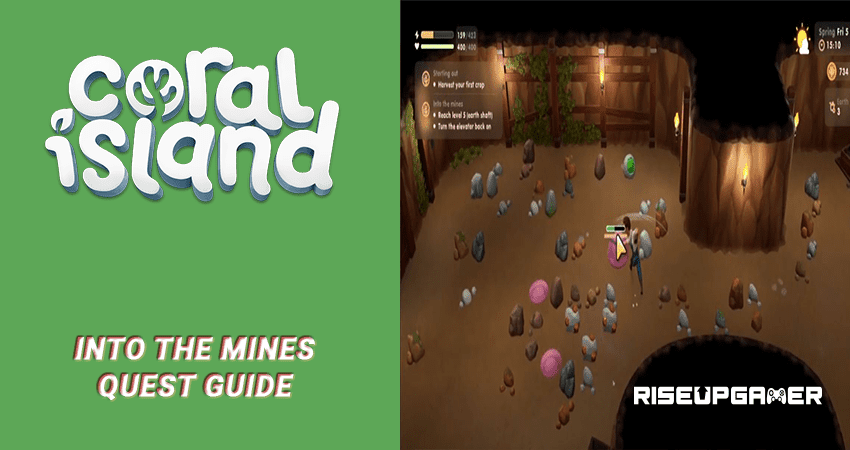 Coral Island is a vibrant farming sim game that takes clear inspiration from the pioneers of the genre, such as Animal Crossing, Stardew Valley, and Harvest Moon. This game promises to keep the core elements that made the classic farm games a sensation to play while also aiming to modernize and make the overall experience of playing it more inclusive.

While the main premise of the game is to grow your farm and cultivate relationships with the other islanders, Coral Island also provides players with quests they can complete in exchange for various rewards. One of them is the “Into the Mines” quest, which you can get early on in the game. This quest introduces players to the mines section of the game, which is crucial as there are tons of useful materials that can only be found in the mines.

In this guide, we will be showing you how to complete the Into the Mines quest in Coral Island.

The quest gives you two objectives to complete: reach level 5 of the Earth Shaft and Turn the elevator back on. We will show you how to do them both shortly.

To begin the quest, you must first make your way to the game’s mines. The mine in Coral Island is found at the back of Starlet Town, which is on the north of your farm. Players can get access to the mine as soon as they’ve cleared a certain area of the forest.

Once you have access to the mines, enter the Earth Shaft section. It is the only entranceway open to you at this point in the game. Since it’s your first time in it, the mines will start you out in its first level. We need to make it to level 5 to complete the first part of the quest.

Inside the mines are several rocks and minerals that you can harvest. Do not just ignore them; find time to bash a couple of rocks for each level as the materials you can get out of them are vital to the game.

Head to the hole in the corner bottom-left of the first level of the Earth Shaft to head to the next level.

On the second level, make your way to the other side by bashing the rocks that are blocking your way. This is the game’s way of letting you know that they are harvestable.

The way to the next level is hidden beneath one of these rocks, so bash as many as you can until it appears.

On the third level, the hole you need to go through to reach the next level is also hidden beneath one of the rocks that you can bash. That said, once you find it, it’s recommended to not rush to it. Head over to the left side of the level for now.

There you will see an assortment of rocks and some slime to fight off. This section of the game lets you know that there are also enemies you have to fend off on your time in the mines. Do just that using your sword.

Be wary of the unique rocks here as well. Make it a point to harvest them. After that, proceed to the next level via the hole you found.

Now you are on the fourth level of the Earth Shaft, just one more and you’d complete the first part of the quest. Here you’d find tons of rocks and some slime to fight off. Just do what you’ve been doing for the past levels.

You’d soon see the way to the fifth level after some rock bashing. But before you head down, take some time to explore the level thoroughly. You may find some rare materials while you do so.

Going to the fifth level should automatically complete the quest for you. You’d also see that an elevator would go down for you, signaling that you can come back to this level again and again.

Have a look at your stamina. If you think you still have enough to gather some more materials, feel free to do so. If not, then head to the elevator in the middle of the level to get back up from the mines.

That is it! You have now completed the Into the Mines quest. All you have to do now is to open your quests menu and claim the reward for completing it.

We recommend you do this quest as soon as you can as it also teaches you some of the elements of the game that is vital to your success. 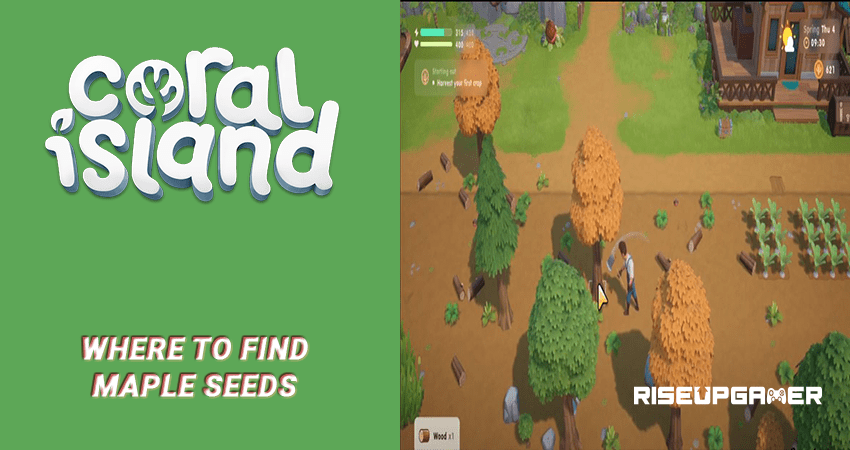