Coral Island: How To Get Fly 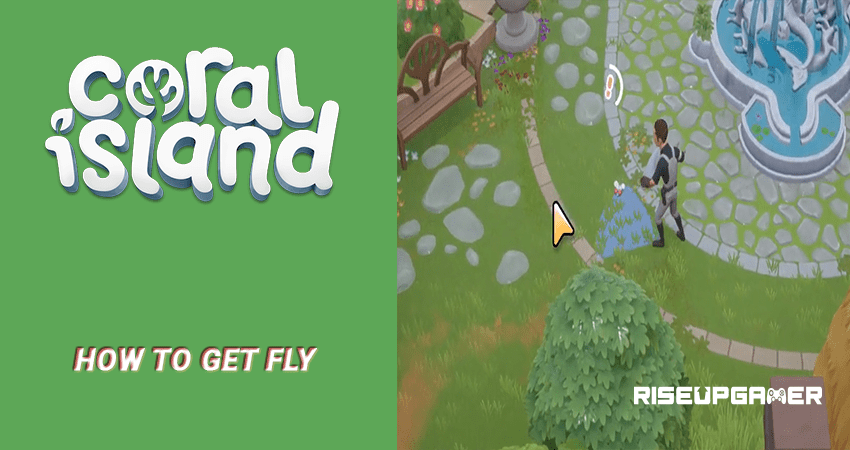 Coral Island is a great relaxing game that many people have been waiting for after a long time of releases lacking the feel of games such as Stardew Valley and Animal Crossing. Coral Island is set in the quiet idyllic setting of Starlet Town, where the player is given a farming lot to do whatever they wish to do so with. Coral Island  has a lot of similarities in gameplay with these games while doing great in distinguishing itself from its predecessors, like catching and collecting bugs. Scattered across Starlet Town are different species of bugs you can catch and donate to the Museum, such as the Fly.

Here’s how to catch a Fly in Coral Island.

How To Get Fly – Coral Island

As with other bugs, you will need a bug catching net to obtain a fly. One can be received from Sunny and Eleanor at their Beach Shack.

Coral Island: How To Donate Bugs To Museum

It spawns randomly across Starlet Town so will have to keep on looking to find one.To catch a Fly, simply equip the net and sneak behind the fly. Don’t draw too much attention to yourself otherwise the fly will run away. Once you’re in range, swing the net and you will capture the fly.

Catching bugs is mainly for completing your collection and donating them to the Museum, but they can also be placed in the Shipping Bin if you’re in need of some additional money.