Trade in your crops with Sam in Coral Island! 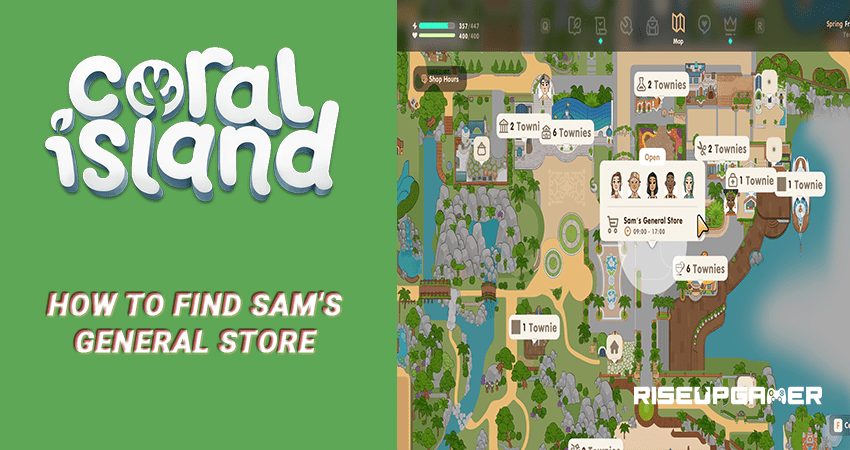 Coral Island is a long-awaited farming sim game by Stairway Studios. Set in a small quiet island town, Coral Island is clearly taking the reins from games such as Stardew Valley and Animal Crossing. It has a lot of similarities in gameplay with these games while doing great in distinguishing itself from its predecessors. Farming is a very important part of the game as it will be your main source of income. Because of this, you will need to find a place to sell your crops and provide you with some much needed seeds for planting. Thankfully Sam has got you covered on both ends.

Here’s where to find Sam’s General Store in Coral Island.

Sam will always be found here during these operating hours and you will see other Townies coming and going as well.

For a more precise location, here is where you can find the General Store on the map.

Sam is a very savvy and kind shopkeeper. He will be the main source of the player’s farming seeds for a majority of the game.

Aside from farming items, Sam also sells some sundries such as Sugar and Bread. You can also sell your crops to him if you need money immediately as compared to the overnight payment of the Shipping Bin.

And that’s where you can find Sam and his General Store in Coral Island! 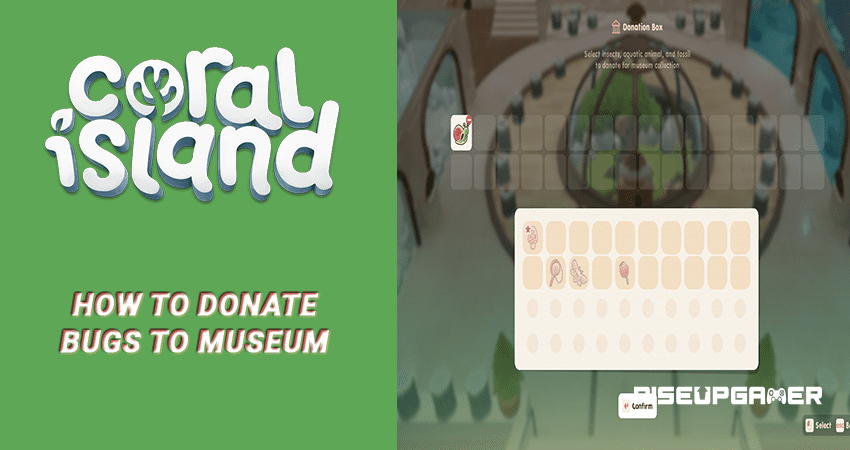