Check the List of All Dateable Characters in Coral Island! 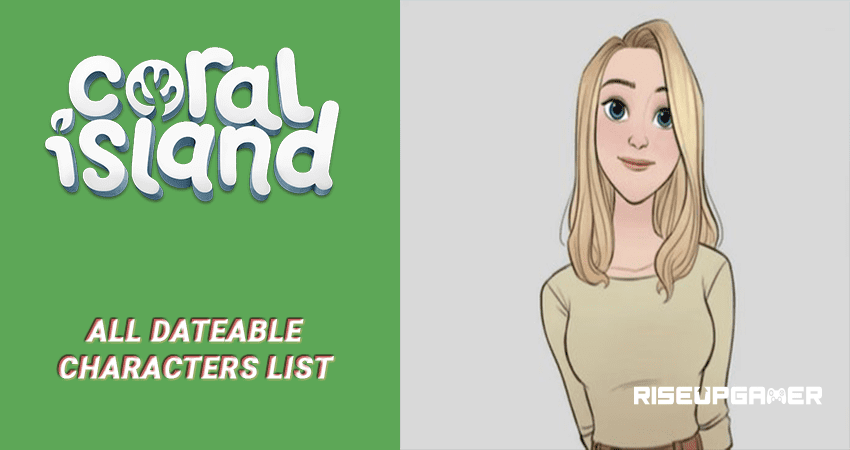 Coral Island is a newly released farming simulation game that combines lovely graphics with modernized mechanics. Players are going to plant their fields and daisies and explore Coral Island’s diverse collection of residents. There are plenty of characters that you can meet and build relationships with, and most of them will be romanceable. But before you choose your farming partner, better check the list of all the characters and which one is going to be the best for you.

In this guide, we will show you All Dateable Characters List in Coral Island!

In Coral Island, you will be able to date characters from the town. Originally, there are a total of 20 dateable characters, and in the text below you can meet all of them separately.

Noah runs the tavern in Starlet Town and he’s been living in Starlet Town his entire life, except for the time when he went to university. He works a lot and also likes to take care of his mom. Noah likes to have long walks, has three siblings, and loves theorizing about phenomenon that you can’t explain.

If you are looking for a buddy to theorize with, Noah is your guy. The things that he likes the most in the games are Durians, Sunny side-ups, and gnocchi. However, he hates metal bars.

Eva is a happy delightful baker and works over at the general store in Starlet Town. She is very social and has good relationships with most of the locals. She doesn’t have a lot of savings, but she hopes to one day travel around the world.

She loves cookies and orchids, but if you want to date her, you must avoid garlic because she hates it.

Before Coral Island, she worked a corporate job for three years, but she sold pictures as a side hustle but eventually, she decided to move and become a photographer full time.

She loves photography and she also enjoys simple nights playing video games. If you want to talk to her, prepare to buy her pizza because she loves it a lot.

Luke is a character that will buy you loads of stuff. He comes from a rich family and he lives with his parent in the manor on Coral Island.

He is running Socket Electronics in his spare time. He has a dog named Taco and goes to the beach.

Millie works in a library on Coral Island. She likes to spend her free time bird watching and she also helps the mayor of the town organize events, festivals, donations etc.

She loves old book restorations and if you want to buy her some food, take her out for some veggie ramen, but don’t prepare a fishy meal for her because she doesn’t like it.

Yuri keeps the islanders healthy as a doctor. She plays chess a lot, and also hangs out on the beach. She also likes tattoos and pastel hair and besides chess, she also likes playing pool.

Yuri likes a good fish sandwich, and green curry and lobster is really good for her, because she loves it a lot.

Pablo is a blacksmith and a handsome guy, and apparently, in his heart he is an absolute romantic and ready to settle down when the right person comes along.

He often lends a hand to the town folk, cleans up the graveyard and adores telling tales at the tavern. He hates durians, and also he doesn’t lik e the beach.

Rafael is Pablo’s brother and he is the one who is running the blacksmith. He is pretty preserved and introverted and you won’t see him around a lot, and he goes out, you can find him only at the socket electronics.

Zarah is a true adventurer and lives on a boat. She loves looking for treasures, long forgotten.

Not a lot is known about her since Zarah is a bit mysterious but what we do know is that she’s allergic to cats, and she hates roasted chestnuts.

Alice owns and runs the Coral In by the beach with her twin sister Suki. Alice works a lot but in her free time she hangs out with friends in town.

If you want her attention, you should buy her a green smoothie, but she hates pizza.

Suki deals with recently being divorced and she is trying to work on herself a little bit. She drowns herself in work for the exercise and she’s trying to build a healthy co-parenting relationship with her ex.

Same as Alice, she likes green smoothies and hates pizza.

Scott is a city boy and he is always up for some fun and will never bore you. He moved to Coral Island to start a new life but be aware because he is a bit of a playboy.

Scott is up for strong coffees, rainy days, and vintage jazz. He hates tulips but he loves himself some egg custard.

Leah lives with her dad and stepmother in the mansion. She is self-employed as a yoga instructor and she also takes her online personality very seriously. You can often find her wandering about the island with her camera in hand.

She loves to be in nature and she has tons of designer clothes. She also loves pearls but she hates all of the fish.

Lily lives at home with her dad and brother and has a well-paid remote job.

She works at home but on the weekends, she visits the lake and the library a lot.

Theo makes some cash on the side by performing live at the tavern. Apparently, he doesn’t really have a decent voice, but he does have what the locals describe as a lot of soul in his performances.

His day job is being a fisherman just like his dad used to be. He loves outdoor cookouts, festivals, and camping, but he doesn’t like traveling very much. Fish tacos and yellow moray eel are his favorites, but do not give him beer or wine because he hates it a lot.

Kenny is a part-time rancher but also a full-time bachelor. He is native to Coral Island and has a lot of close relationships with other islanders.

He loves outdoor lunches in the forest or by the lake, he likes to check up on his friends and lives with his parents in a cabin in the forest.

Vegan tacos are his favorite food and he has a passionate hate for cheese.

He moved to the island to do research as a biologist graduate. His uncle and aunt live on the island so he stays with them. He works on the lab on weekdays and hangs out with Luke a lot in the vineyard.

He also loves relaxing at the beach, but he hates milk.

Ben is a nomad who lives in a caravan in the local forest. He scavenges and sells what he finds in weekends.

He loves road trips, camping, all of the mushrooms, and he has an extensive collection of healing crystals.

Nina technically doesn’t really live on the island anymore but she still visits her vacation home from time to time at the beach. She is close friends with Suki.

Charles is also a town doctor like Yuri, but he had a lot of bad luck in his life. He was disowned by his parents and was almost marrying the love of his life until he caught them cheating.

He is a bit of a heartbroken soul but maybe you can help him. He loves burritos a lot, and has a pollen allergy 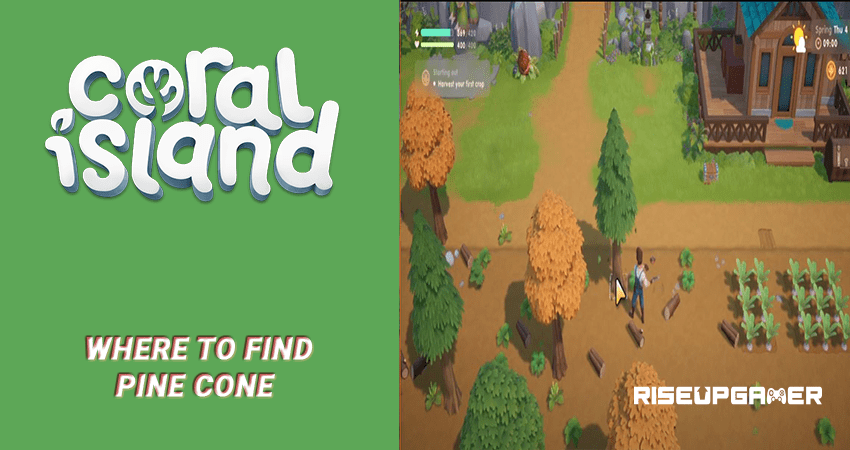