By Borut Udovic
Check out this article about We Were Here Forever! 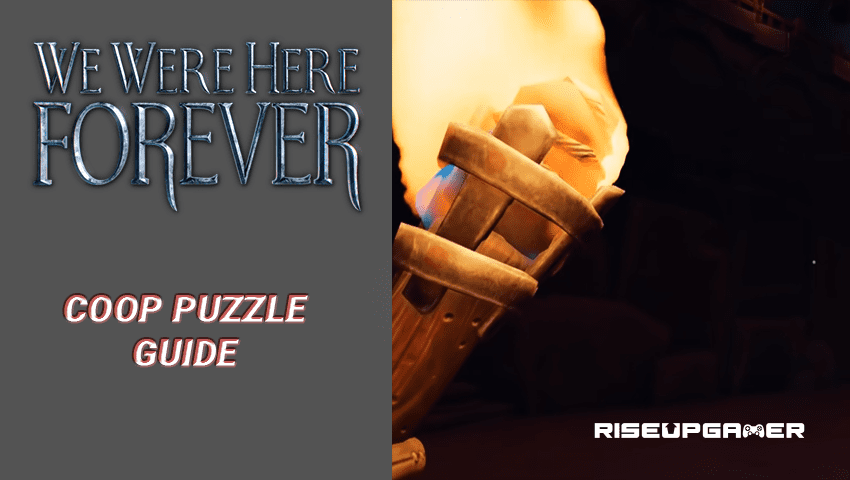 We Were Here Forever is the newest installment of the We Were Here series of games. The whole series is about cooperation between two players in order to solve a plethora of puzzles. A brilliant concept for a game, and here’s all you need to know.

Check it out you might find out that you need this game in your library.

We Were Here Forever is the newest installment of the We Were Here Franchise. Released on 10th May 2022, a game with mind-boggling puzzles that will play with your brain and amazing coop gameplay that will satisfy your gaming needs, as well as being a good party game.

The main goal of the game is to use communication to complete puzzles since most of the time both players will be in different areas of the puzzle.

Some puzzles are tough although most are cleverly made for you to overthink which multiplies the difficulty of the puzzle itself. But if you communicate you will be able to beat anything that the game throws at you.

The game also spots a very distinct and moody art style which adds to the overall atmosphere and charm of the game.

A downside of this game is that it’s not the most stable game out there. What this means is that there are parts in this game that might chug and lag mostly because of loading screens and unloaded areas.

But this lag gets fixed after the game has fully loaded a level.

The story is a continuation of the previous titles.

In this game, you can host safe private and public servers depending on who you want to play with, even though the recommended way to play this game is with a friend.

If you are into coop and/or puzzle games, this game is a must-have for you.

The game can be purchased on Steam, PS5 and 4, Xbox One and Series X. 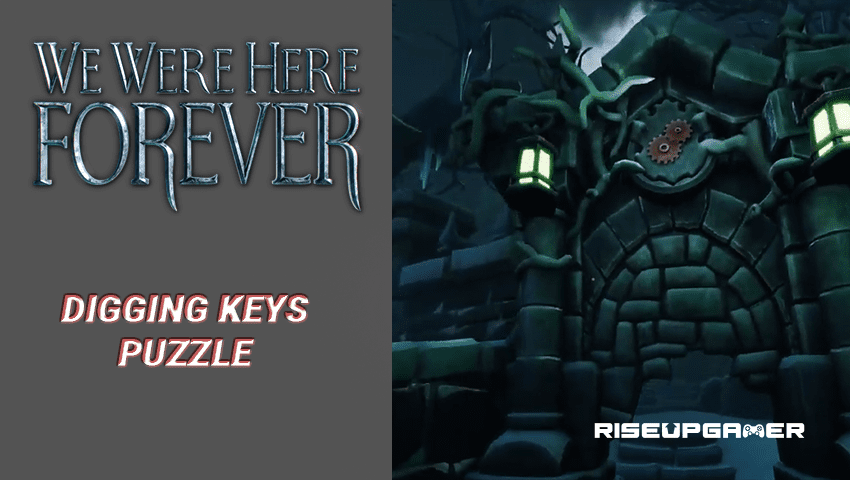