Click here to find out the hardpoint rotations for every map in the multiplayer mode! 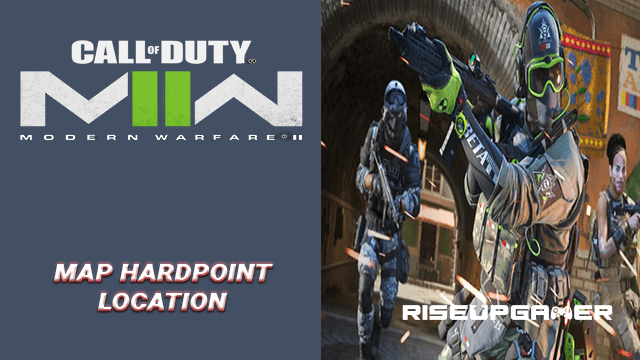 Hardpoint is an objective-based game mode available in multiplayer where players need to control a series of rotating objectives and hold them for a specified period of time to win. Holding these points will help you earn points for each second that they are unoccupied and after 60 seconds, the objective will move to the next location on the map. The team that manages to score 250 points will win the match.

This guide will tell you everything you need to know about Hardpoint location and rotation order in the game.

In the hardpoint mode, the objectives will keep on changing after every 60 seconds and if you wish to get a tactical advantage over your opponents then it is important for you to know the location of the next upcoming hardpoint on the map.

Thanks to Youtuber Scalespeeder Gaming, we now have the Hardpoint locations for every map in the game. If you know the location of the next hard point in advance then it will give you a big advantage as it allows you to move to the next objective if you are having trouble capturing the current one.

Below are the hardpoint locations for every map in the multiplayer mode:

You can either choose to defend or capture the upcoming hard point if your team is struggling or doing a great job of completing the current objective.

For the best results, you should anchor your spawns between the current and the upcoming hardpoint so you can get a strategic advantage of covering both of them.

If you are on the defending team then it is highly recommended that you stop defending the current hardpoint if there are only 20 seconds left on the timer.

This will allow you to move on to the next objective while the enemies are busy attacking the current one.

Similarly, if you are playing offence then you need to stop attacking the objective if there are only 30 seconds left. One of the interesting ways to abandon a spawn point is to use an RPG and point it towards the ground while finally shooting it when the enemies come near you.

This will kill you and both the enemy however you will have the added advantage of getting spawned in a new location. You will need to anchor your team’s spawn in a safe location between the existing hardpoint and the next one.

For distracting your enemies or confusing them at the hard point, you can use consumable items such as Mines and Smoke to protect the hard point. Knowing the hard point in advance will allow you to prepare and set traps so you get a headstart on the next objective.

Once you have memorized the hard points for every map in the game, you won’t need to refer to the images and you will be able to plan the things that you need to do to capture the upcoming hard point.

Currently, there are 10 multiplayer maps and you will find the hardpoint rotations for all of them shown in this article.

That’s it, these are all the hardpoint rotations for every single map in the multiplayer. Use these references to gain a tactical advantage and score the highest points to win the match! 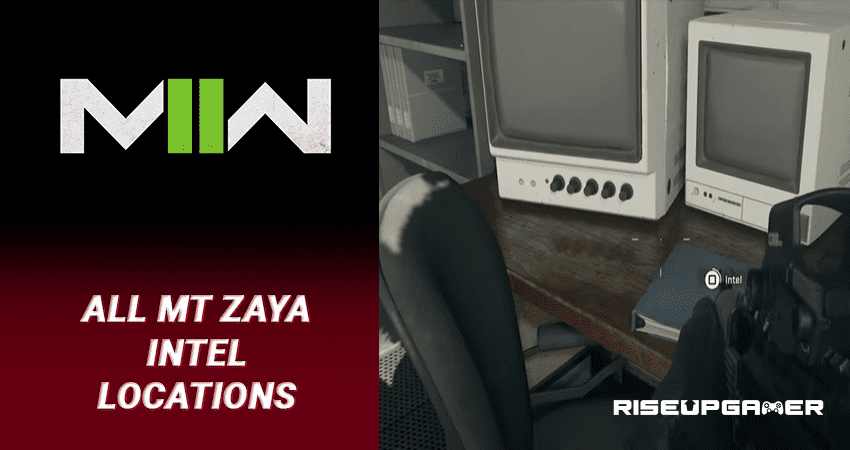