Stuck on the “Status: Installing” screen, click here to learn about the fix! 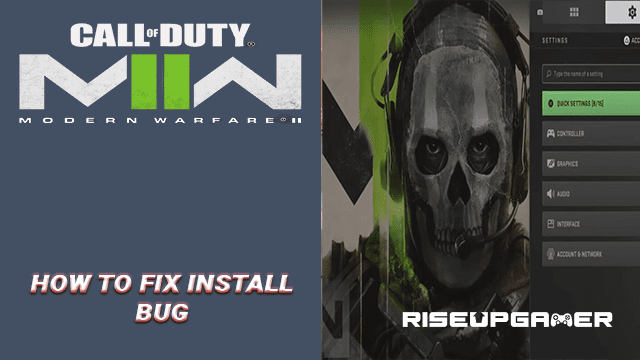 After the latest update, players have reported that they cannot get past the launch screen and are stuck on the “Status Installing” screen of the game. This issue is affecting all platforms including PC, Playstation and Xbox consoles with the developers of the game currently working on a fix.

This guide will tell you how to fix the Installing issue in Modern Warfare II.

How To Fix The Install Bug – Modern Warfare 2

After launching the single-player campaign, you will notice that a small pop window appears that says “Status Installing” and there is no way to launch the game except by pressing the cancel button.

Players who have been playing the game on early access especially those on PlayStation seem to be affected by this issue.

In order to fix this issue, press the options button and then select the quick settings menu on the screen. Exit the menu to go back to the Campaign early access screen and then press continue to access the campaign.

This will prevent the pop-up from appearing and bypass the installing progress bar. Thankfully, Infinity Ward has acknowledged that they working on a fix and it will be patched in an upcoming update.

Call of Duty Modern Warfare 2: How to Unblock an Enemy

In case the above fix is not working then you can restart the game or reboot your console completely to check if the issue is fixed.

Players on PC can restart their game client such as Steam or Battle.net to check if the issue is resolved. Hopefully, this issue will be fixed soon as the developers are already working on a fix that will be available soon.

That’s it, now go ahead and follow these steps to bypass the “Status: Installing” screen on the game! 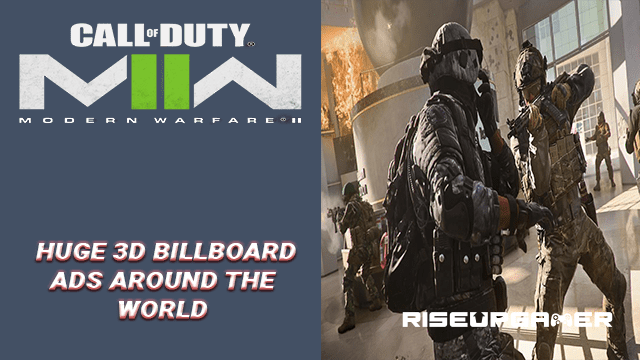 Splatoon 3: How To Make A Post
Enes Duru
How to run roblox on Nintendo Switch – Is it possible?
Borut Udovic
How Much Is a OG Blobenstein Worth in Roblox
Borut Udovic
How To Get The SNOWSHEAR ARMOR SET In Monster Hunter Rise: Sunbreak
Borut Udovic
Diablo Immortal: Haunted Carriage Event Guide
Borut Udovic
Latest