Upgrade these things first when you reach Town Hall-15! 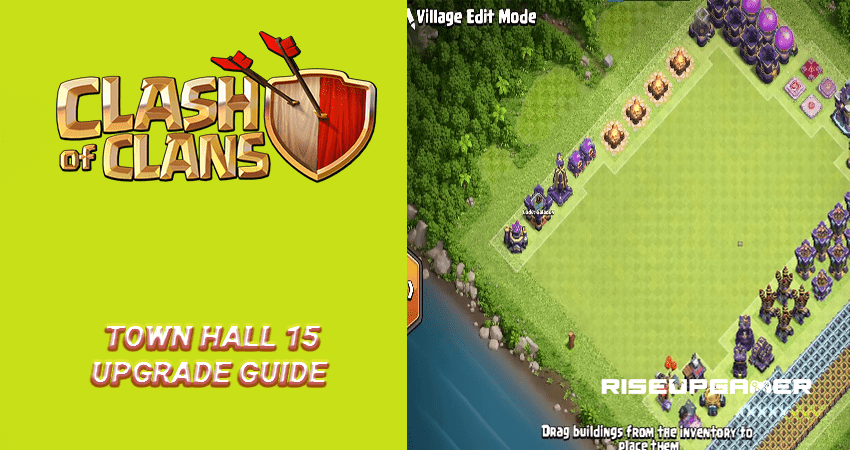 Clash of Clans is a popular strategy mobile game where you need to build your own base, join clans, train troops, manage resources and attack the bases of other players

The game has recently received a new update that adds Town Hall 15 which adds new buildings such as the Spell Tower and the Monolith which will help you defend your base. Other additions include a new troop called the Electro Titan, a new siege machine, new spells, new hero pets and levels for all the buildings in your base. Because of this huge list of changes, many players are confused about what they should upgrade first after they reach Town Hall 15.

This guide will tell about the things that should upgrade first on Town Hall 15.

The first thing that you need to upgrade is the Laboratory to level 13 as it will allow you to upgrade your troops especially the Electro Dragon to level 6 which is the preferred troop of most players on Town Hall 14-15. You will also be able to upgrade your favourite war or farming troops to right away to easily attack other players in your trophy range.

The next thing that you should upgrade is the Clan Castle as it will allow you to hold 50 troops allowing you to hold 2 P.E.K.K.A.S if you want. The third item on your list should be constructing and getting that Monolith to level 2 as it is a very powerful defence building that can be upgraded via Dark Elixir.

You should also upgrade the Spell Tower as getting it to level 2 will unlock the Poison Spell while level 3 will allow you to make nearby buildings invisible for a short duration. This can be pretty handy as your opponents will be in for a short surprise as they won’t be able to spot defence buildings initially.

The fourth item on your list should be the Army Camps as upgrading them to level 12 will allow you to take 20 more troops along with you during raids which can be really handy and sometimes the difference between 2 stars and 3 stars on an attack.

Next are the storages which are important if you want to upgrade all the shiny new buildings added in Town Hall 15 as the extra storage capacity will ensure that you secure more resources if you love farming them.

Clash of Clans: How to Copy a Base

The sixth item on your list is the Heroes as getting all four heroes will not only increase your offensive and defence capabilities but also unlock the new ability levels for them.

Next are the defence buildings and first, you should upgrade the Giga Inferno as Town Hall 15 does not have a unique signature weapon so getting the extra levels will atleast help secure your Town Hall from attackers.

Once you are done with the Monolith, Spell Tower and Giga Inferno, you can work on upgrading your key defences such as Inferno Towers, X-Bows, Archer Towers and Air Defenses which are essential for protecting yourself against air troops that are the norm at higher Town Hall levels.

You can then proceed with the Cannons, Wizard Tower, Bomb Towers and Mortars.

While you might wonder about upgrading your army buildings to unlock the new troops, spells and pets, they are not really worth it and should rank lower on your priority list. This is because none of the additions is powerful enough to focus on unlocking them right away and are only worth your time if you want to brag in front of your friends or clanmates.

Still, if you wish to unlock those Town Hall 15 exclusive troops and spells, then your first priority item should be the Spell Factory as the new Recall Spell is can be handy if you want to redeploy your troops. You can then focus on upgrading the Barracks, Siege Machine, Dark Barracks and Spell Factory.

Last but not least are the brand new level 16 walls and upgrading all 200 of them will require a lot of grind and resources. Many players often neglect their walls due to their high cost and the requirement of a free builder which results in the walls being the weak spot of their maxed-out base.

That’s it, now go ahead and upgrade all those items as soon as you reach Town Hall-15! 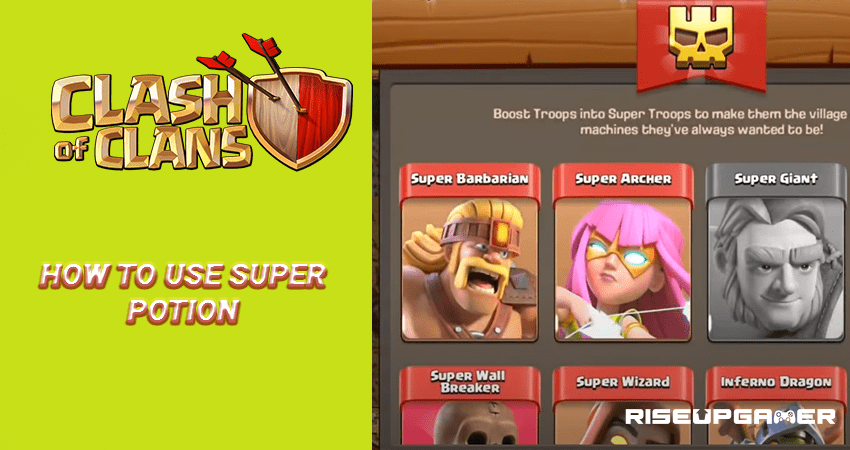