Chivalry 2: How To Counter Attack

By Borut Udovic
Time to defeat your enemies in Chivalry 2 by performing a counterattack! 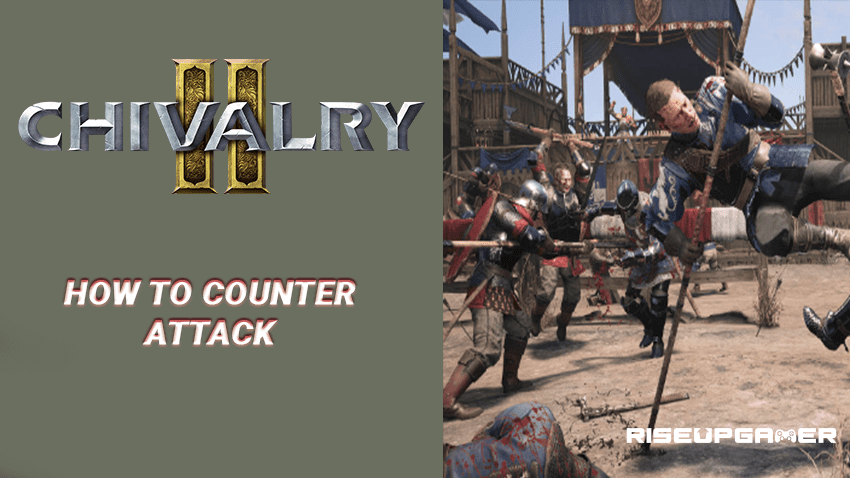 Chivalry 2 is a multiplayer medieval combat game where players need to showcase their skills against various enemies. In this guide, we will tell you how to perform a counterattack in the game.

Chivalry 2: How To Counter Attack

Blocking and countering the attacks of your enemy can be the difference between winning or losing a battle in Chivalry 2. Since the game doesn’t have a normal blocking system, you will need to perform the same attack as your enemy before he manages to hit you. This can be very challenging because to need to know what attack moves your opponent will do next. For example, a stab can only be countered with another stab.

So in order to execute a successful counterattack, you will need to perform the same attack before your enemies manage to hit. When done successfully, your enemies will receive the damage of the attacks instead of you. The best way to do this is to practice your attacks against bots in 1 v 1 combats.

These counterattacks also called perfect parry can be really useful since they do not consume your stamina and protect your health while simultaneously dealing damage to your enemies.

The only catch is you need to predict the next attack of your opponent and counter it at the perfect time. However, once you manage to master these counters you will be able to face almost any opponent you come across.

That’s it, now go ahead and defeat your enemies in combat by performing a counterattack in Chivalry 2! 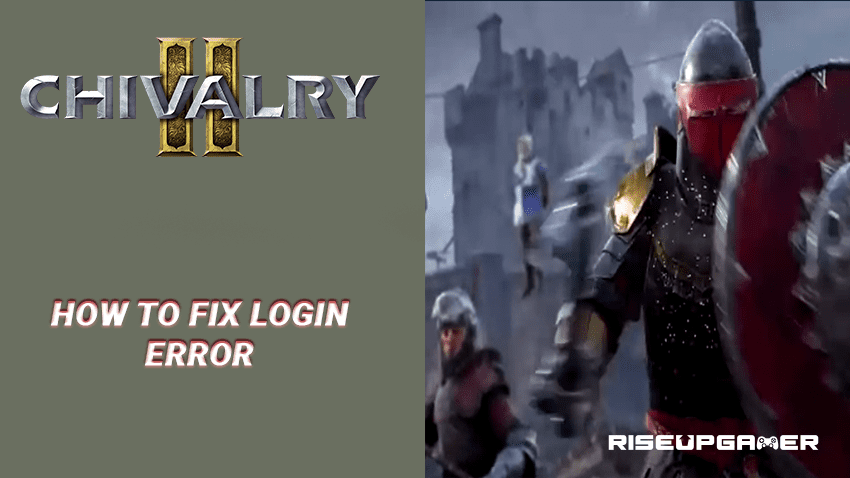