By Borut Udovic
Check out this guide to get the complete information about horses in Chivalry 2! 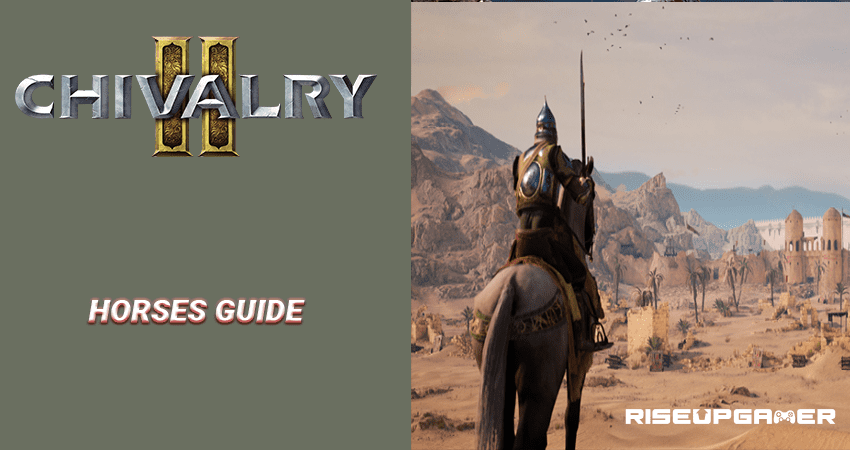 Chivalry 2 has recently received a major update that added horses to the game.While many players are excited,others are confused about how they will function in the game.In this guide, we will tell you all you need to know about horses in Chivalry 2

The developers have said that they wanted horses to be a core part of the game’s experience and they wanted to make sure that combat experience of horses feels right which took they some time.

New team objectives have been added to the game that feature horses and players will receive a prompt called “Join the cavalry” that allows them to spawn on a horse during the next wave.These spawns will be limited and players be selected on a random basis.You can also find horses on the map and will be able to ride them by approaching them.

The Team Deathmatch mode will also see the addition of horses with players being selected at random to ride an horse after their death.There will be 12 horses active at one time and they will be only available in the maps featured in the Tenosian Invasion update

You have the option of riding an unoccupied horse irrespective of which faction it beloongs it and these horses will also change their appearance based on their faction.

As far as combat is concerned, you will be able to kick your enemies with a horse whenever you are in front of them or behind them with a jab or a kick.You can perform a jab by pressing R on the keyboard,R3 on controller and kick by performing F on keyboard and Circle and B on console controllers respectively.

The movement of the horse will be controlled with the direction of your camera as well as your WASD keys.You also have the ability to strafe left or right when on a horseback.

Another important thing to note is that while these horses are fast and agile, they cannot be healed or regenerate their health like other players.You also have the option of knocking your opponents when riding on your horse at a speed however turning your horse might be harder as the speed increases.

Whenever the game spawns you on a horse, you will be also given a lance in your hand which you can use to deal damage to your enemies. When your horse reaches the galloping state, all of your attacks will be transformed into a horizontal state called couching and you will be able to time your attacks to deal extra damage.

However couching for prolonged periods of time can drain your stamina and if there isn’t enough stamina available, your character will perform a normal stab attack.

It is important to note that your stab will break itself after you perform three successful hits on your enemies and it will be replaced with your primary weapon.

The game also offers you the ability to use standard weapons and attack other players like you normally do.The damage of your weapon will be multiplied based on the current speed of your horse.The higher the speed of your horse,more the weapon damage.

All melee weapons will be able to enjoy this multiplier effect.You can also perform special attacks while mounted on a horse with a few weapons having their own special attacks.

The Highland Sword will allow you to perform a low sweeping attack on your right when on a horse while the Two Handed Spear will help you deliver a hard hitting stab attack to your enemies when riding a horse.The Lance will also perform the same special attack when on a horseback.

It is important for you to select the correct weapon because you will also have a height advantage over other players in the battlefield.It is recommended that you pick a long and spikey weapon to help you hit your opponenets better such as Two Handed Axes or Two Handed Swords.

When trying to defeat an enemy riding a horse, it is important that you use a long range weapon to reach their height while trying to avoid them from hitting you at the same time.You can use a weapon like the Spearplant to stagger the enemy horse and also kill the other player to steal their horse.

That’s everything you need to know about horses in Chivalry 2! 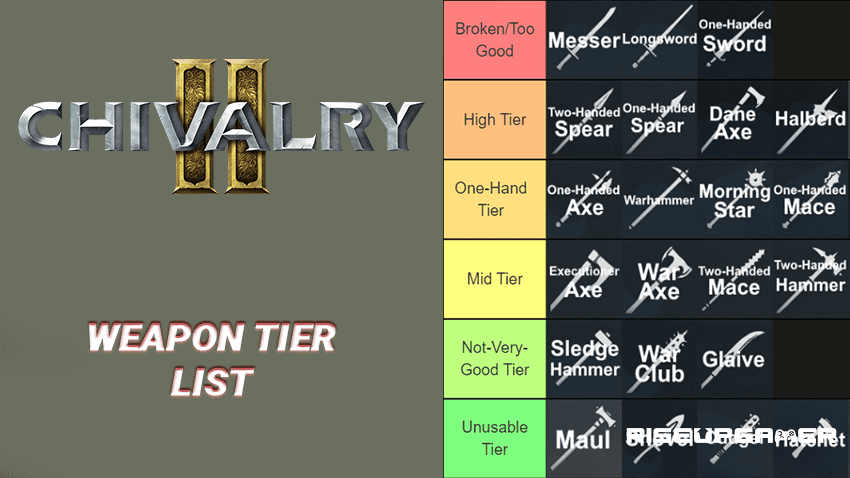