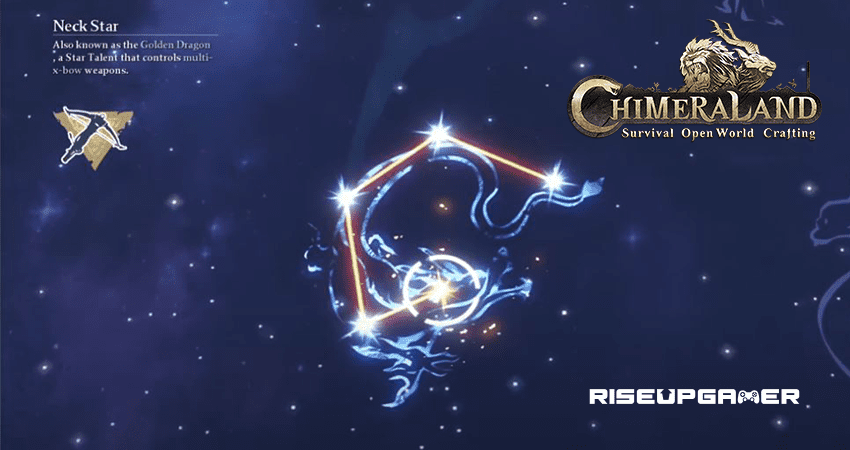 Chimeraland is an open-world RPG game that is heavily based on Eastern mythology. It puts players in a giant sandbox where they have to fend off several prehistoric and mythical creatures while building their characters to their max potential. To do just that, players should understand its many progression systems, one of which is the game’s Stars System.

Below is a guide to Chimeraland’s Stars System, read on as we show you how it works and why it is a crucial piece to your adventure in the world of Chimeraland.

Chimeraland’s Stars System guide is its answer to other RPG games’ skill trees and whatnot.

It is vital to expand your character’s skill set and enhance its core attributes.

It is comprised of several constellations that correlate to various weapons your character can equip. Here are the stars that can be upgraded:

Clicking the constellation of your choice would let you see the stars you can unlock for that specific set.

Here you can see several aspects of your character and the weapon the constellation adheres with that you may unlock using star points.

Clicking configure shows you the talents you have unlocked over many different constellations.

Each talent can then be further upgraded by consuming certain materials.

Say that you still do not know what weapon type you want to focus on, we recommend that you first max out the Knowledge of Ocean constellation as it increases your core attributes instead of fine-tuning it for a specific weapon.

Upgrades using the stars can be bought using star points, which are gained by various means. This includes leveling up, upgrading your home using the Spirit Orb, and farming a certain material.

That is basically it! When it comes to it, Chimeraland’s stars system is as straightforward as other progressions systems from other games. Be sure to read all the effects each star in every constellation can give you and fine-tune your character the way you want it to be. 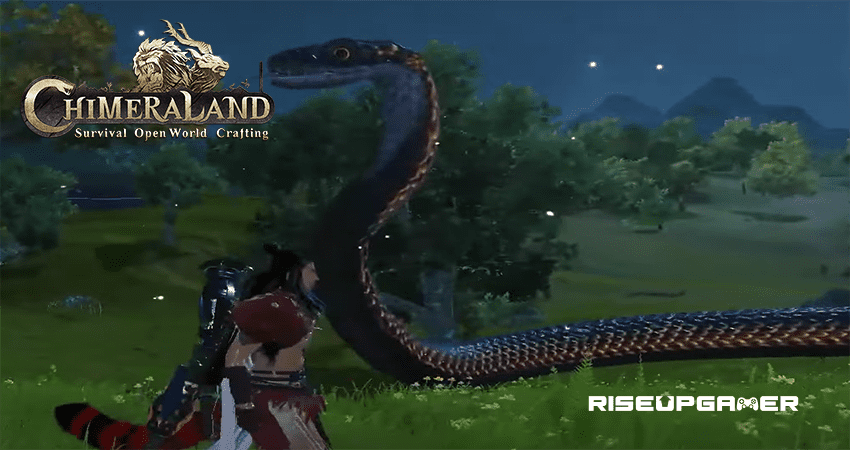 Chimeraland: Where To Find Young Mamba
Read next >
Chimeraland