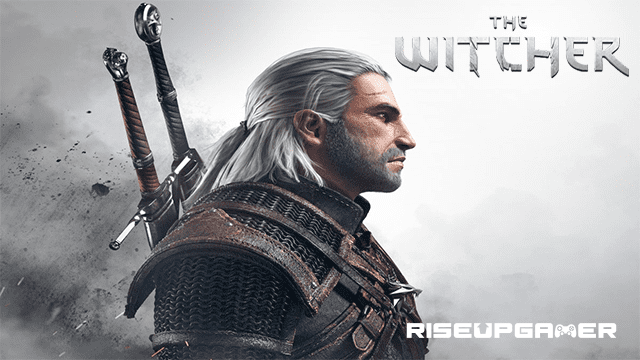 CD Projekt Red, the highly-acclaimed game studio behind Cyberpunk 2077 and the original Witcher series, has officially confirmed who the director for its new trio of Witcher games would be. Taking over the series as the new trilogy’s director would be veteran Sebastian Kalemba, who has worked on both Cyberpunk 2077 and the Witcher 3 as a prominent figure at CD Projekt Red.

Kalemba, who was the Lead Animator from 2014 to 2016 and has since been the Head of Animation, replaces the Witcher 3 director Konrad Tomaszkiewicz who has since left the studio and started his own when an investigation concerning bullying came up revolving around him.

Notably, the 1st Witcher’s director has also left the studio and the game director for the Witcher 2, Adam Badowski, is now the head of studio and CEO of CD Projekt Red, leaving the studio no choice but to name a new director.

Kalemba’s promotion as the director of the upcoming Witcher games was confirmed on Twitter.

He commented on this development by stating that he believes “nothing is impossible and raising the bar, telling emotional stories & creating worlds is what I’m here for.”

This announcement came on the heels of the Witcher Netflix series replacing Henry Cavill with Liam Hemsworth as the lead character Geralt, which was not taken lightly by fans of both the TV series and the games.

This past month, CD Projekt Red’s parent company confirmed plans for the development of at least six different games.

This includes the new Witcher trilogy that aims to form a new and separate saga alongside the original one, two spin-off Witcher games, and a sequel to Cyberpunk 2077.