Can You Respec In 7 Days To Die?

Take all those skill points back and start building your character anew! 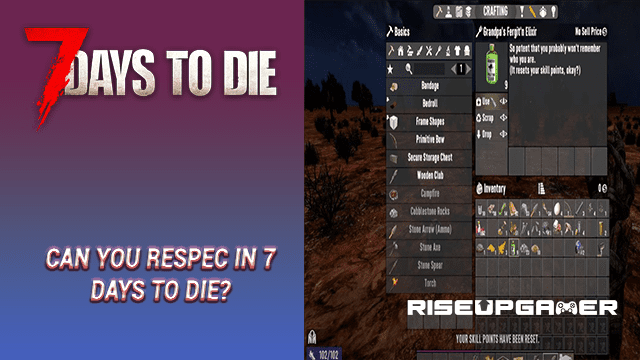 Most role-playing games today involve skill points that you can allocate to build your character the way you want it to be – the same is true with the survival RPG 7 Days to Die. Not only do they provide players with a range of in-game benefits, but how you allocate the skill points you gain from playing the game itself can significantly change the way you might play the game.

Making mistakes is just a part of it and thankfully, 7 Days to Die also has a skill reset feature that enables you to respec your character and get a second chance at building your character. Let’s take a look at how you can respec in the game.

Can You Respec In 7 Days To Die?

More often than not, those that want to respect their skill points are new players to the game.

After all, when playing the game for the first time it is inevitable that you make some mistakes or at the very least, you’d want to make some changes.

Another reason for wanting to respec your character is that you may have unlocked a particular perk or skill that you liked, but isn’t how you thought it would be.

As much as the game designers want every perk or skill to be even in usability and overall effectiveness, there are just some that are far above the rest – and, of course, players would want to get that.

ALSO READ: 7 Days To Die: How To Get Nitrate Powder

Thankfully, resetting your in-game skill points in 7 Days to Die isn’t that tough of a task.

Here is how you do it:

With your skill points back, you may now start applying them once again. This time, prioritize the perks and skills you really want.

Take note that you can reset your skill points as much as you want using this method. 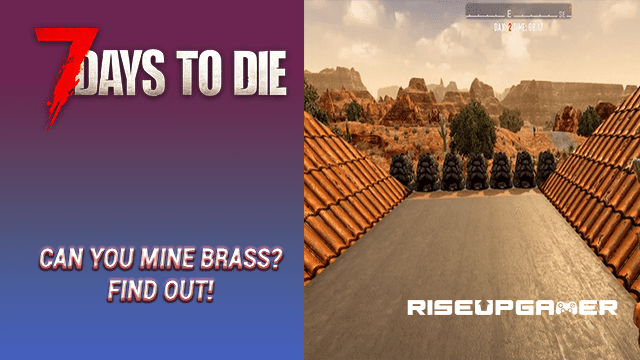