It is possible to earn RP for a land vehicle using a flying one? Let’s find out! 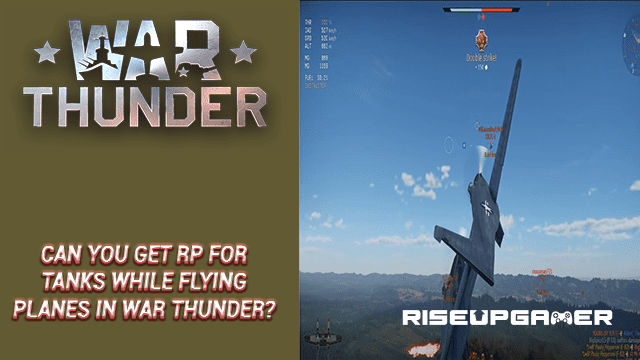 War Thunder, the Free-to-Play vehicular-focused combat multiplayer video game brought to us by Gaijin Entertainment, allows players to take the helm of various war-time vehicles. May it be tanks or planes; every vehicle here is a delight to play with! That being said, some just get prefer one over the other more but still want to progress their levels on a particular vehicle even when not using it.

Below, we will be answering whether or not you can get RP for tanks while flying planes in War Thunder and vice versa.

Sorry to disappoint those that may be looking to progress on using tanks while flying planes, but the answer here is no.

The RP players gain while playing the game is assigned to the vehicle they used when they earned it. The vehicle RP is passed onto the tree that the specific vehicle is in.

To be clearer, you can only get RP for tanks whenever you play tanks. And the same goes for planes too.

Although you can use different vehicles in the same match, the RP will always get passed onto the appropriate vehicle that you have used.

Think of it just like real life. You can only be more proficient at driving a car whenever you take one for a ride. You cannot be a better car driver by using a bike. 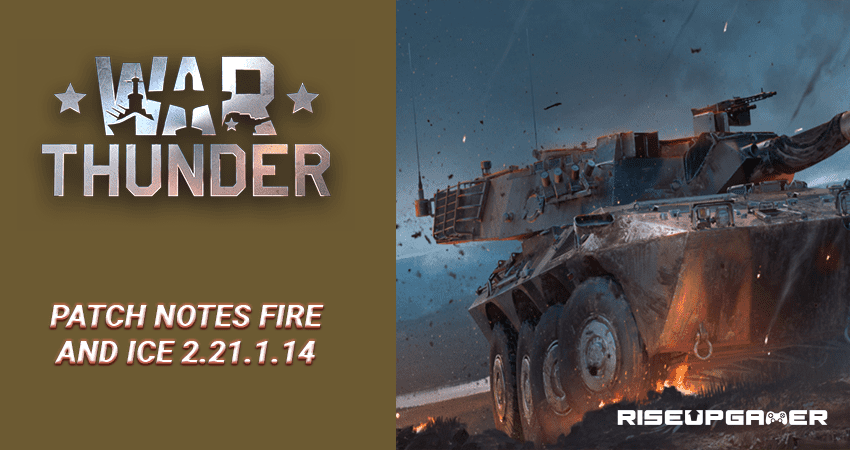