Can the Steam Deck Emulate PS2?

Can PS2 games run on your Steam Deck? Find out now! 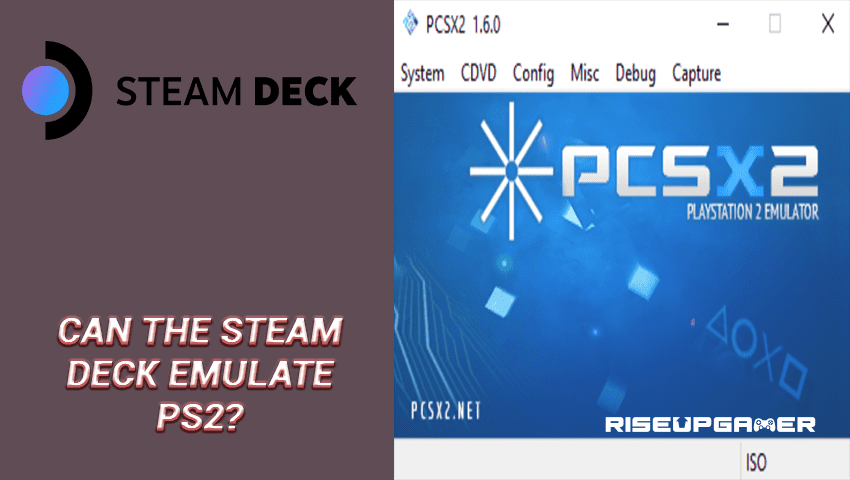 The Steam Deck is a handheld gaming computer released this year and developed by Valve. Similar to the Nintendo Switch,  it can be played handheld or connected to a bigger monitor. While the Steam Deck has all of the games on Steam in its repertoire, there are still some old gaming classics that you’d rather play. Classics only found in older consoles such as the PS2. With the advent of emulation for PC gaming and the Steam Decks similar architecture, then surely emulation is within its capabilities right?

Here’s how you can emulate PS2 games on your Steam Deck.

Can the Steam Deck Emulate PS2?

The quick answer is yes. While not a direct feature, the Steam Deck is able to emulate games for the PS2 via PCSX2. PCSX2 is an open source emulator that lets players run PS2 games on their PC.

However, be reminded that PS2 emulation may still be considered piracy. If you own a PS2 then it is best that you use your PS2’s BIOS for the emulator.

To get PCSX2 on your Steam Deck, simply go to your desktop and search for PCSX2 on your “Discover” search bar. PCSX2 will show up on the list and you can install it by clicking “Install” on the upper right corner of your screen. Once installed, the PCSX2 will ask for a BIOS file. Again, it is best that you provide a BIOS from your own PS2, but there are sites on the internet that can provide it if you have none that is available.

Now that it is installed, you can find ISO files of your favorite old games online and run them in PCSX2. Have fun gaming with the classics! 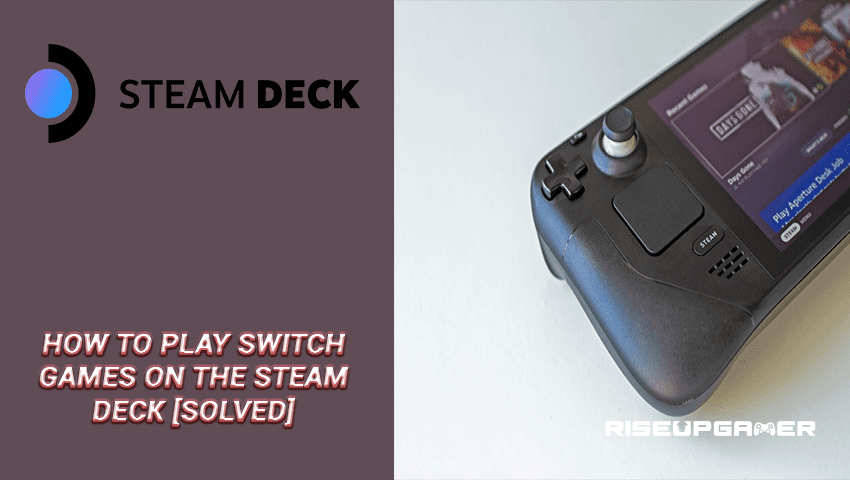