By Borut Udovic
Check out the Bootlegger Boogie Boss Fight in Cuphead: The Delicious Last Course! 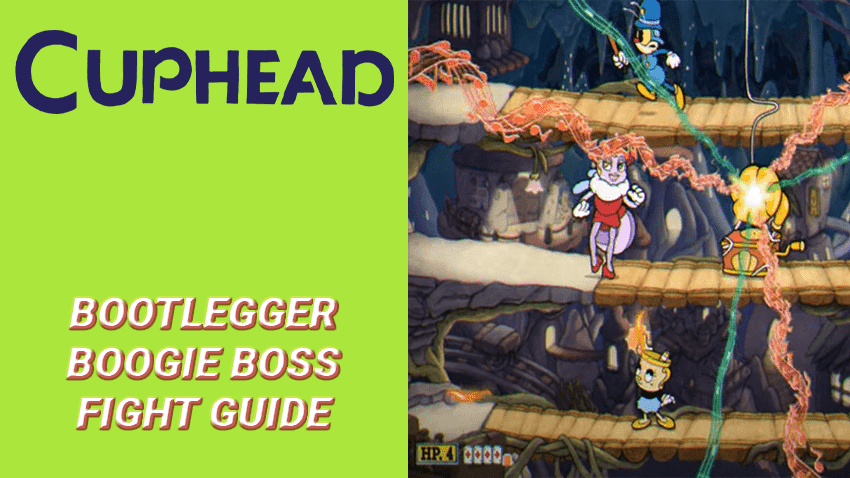 The fun and action Cuphead: The Delicious Last Course is officially released and coming with a few bosses that will be a real challenge defeating them. To make it easier for you, we prepared everything you need to know about the fight with the Moonshine Mob, which is tied to the Bootleggers Boogie level.

In this guide, we will show you the Bootlegger Boogie Boss Fight in Cuphead: The Delicious Last Course!

Before the fight starts, be sure to set your right equipment and abilities to defeat the boss easier.

This boss fight has 4 different stages, each with a specific area and different attacks from a different mob.

This stage is all about screen management. Because there are a lot of enemies that will spawn, you have to make sure to dodge them, or else you will be easily overwhelmed.

The best shot for this is the Converge because the electrical bolts and the spray pattern will let you hit multiple floors at once. It won’t deal a lot of damage to the boss, but you will kill all the foes that spawn while standing in one position.

To avoid the hits, it is recommended to stay on the middle and bottom floors. The bouncing work might be a bit tricky, and if you see the worm make sure to kill it first because it moves very fast and sometimes can hit you twice.

There are a few attacks that you have to be aware of:

Using Ms.Chalice for this stage will be much helpful. You can make her invincible by pressing the down button and the dash button. You can stay on the bottom floor and roll through the beams.

Once the beams turn red, try to focus them, rather than damaging the boss. The Crackshot is the best choice because it deals great damage.

There are a few attacks from the enemies that you have to be aware of:

This is a very simple stage to pass. You just have to play attention where the boss’s snout is sticking out. Make sure to stay on the opposite side of the screen to avoid the hits while it’s poking.

There will be also a bug ball that you have to avoid. Using the Crackshot and the Super will help you pass this stage pretty easily.

There is a snail that fire fast-moving bombs from the top of the screen towards your last location. The snail hides in his hat and suddenly can give you a big hit if you don’t pay attention. 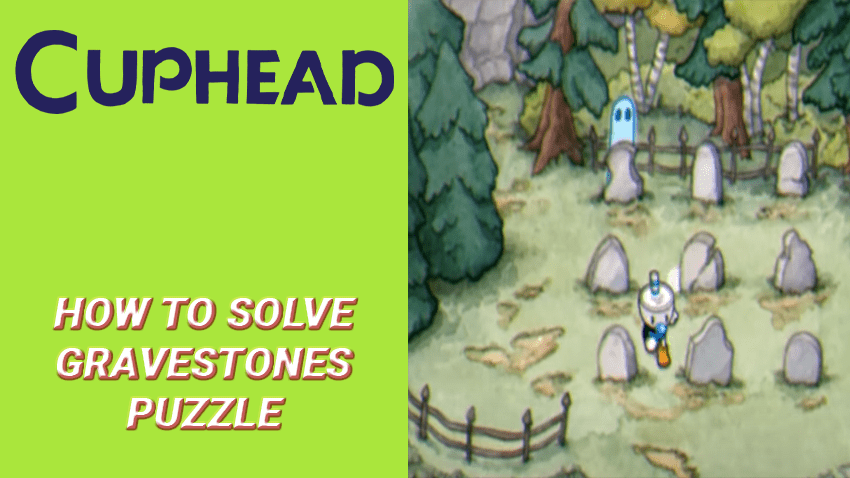