Have fun with the countless mods in Bonelab! 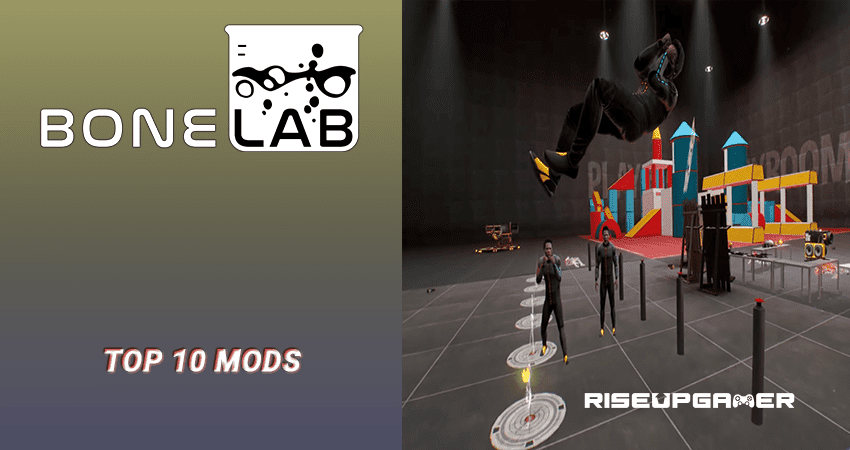 Bonelab is an experimental physics action virtual reality game made by Stress Level Zero. Players are placed in a lab filled with weapons, enemies, puzzles, secrets and more. There is not a lot of story involved with the game and it mainly lets players play in a sandbox-like playground with their VR control and physics. Stress Level Zero also added modding support for the game, so many players are able to add even more chaotic and fun ways to enjoy the game.

Here’s a list for the Top 10 Mods in Bonelab.

Slidescale lets you increase the size of items by grabbing it with both hands, which can lead to some funny or horrifying results.

This is a large open map mod that gives you all of the space that you need for anything you want to do.

This is currently one of the most downloaded map mods in the game. Similar to the GM Construct mod, this mod also features a large map but this time with numerous buildings in the environment.

This is a map mod that gives players a convenient place to have fun and try out weapons.

BONELAB: How To Unlock Combat Knife

If you’ve ever wanted to look like Batman then this is your chance as this mod reskins the avatar into looking like Batman. The cape even flows behind the player.

This mod has the potential to be loads of fun as it stops time around the player, possibly leaving enemies frozen in place or up in the air.

It adds Ford, the character from Bonework, and also gives him a gun that he uses when provoked.

This incredible mod adds a full working helicopter in the game, fully capable of flight and loaded with missiles.

This mod brings all of the awesome and beloved weapons from the Halo franchise into Bonelab. 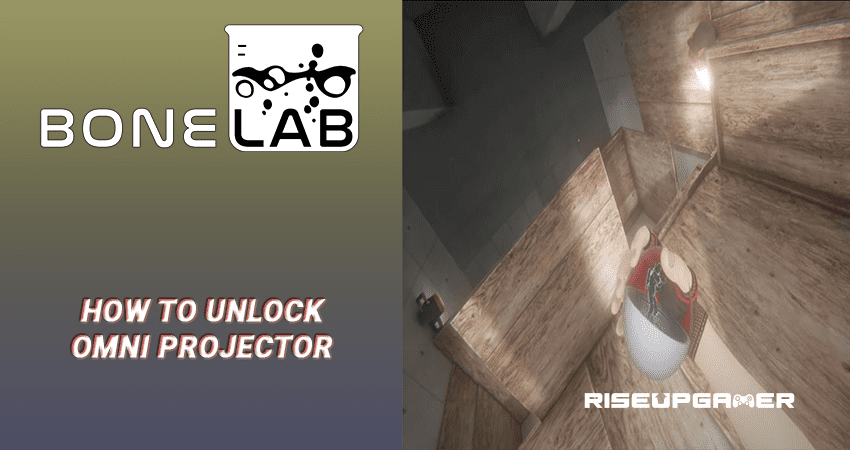 BONELAB: How To Unlock Omni Projector
Read next >
Bonelab