BONELAB: How To Unlock The Stapler Gun (Hover Junkers)

Unleash the power of the Stapler Gun in Bonelab! 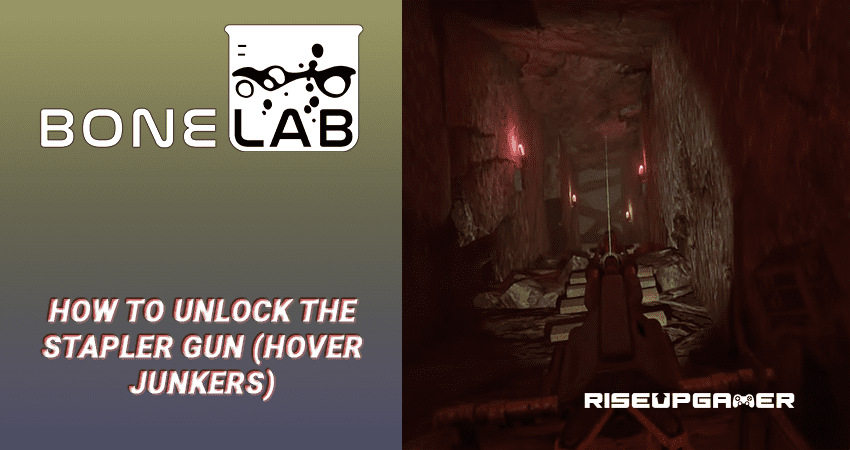 Bonelab is an experimental physics action virtual reality game made by Stress Level Zero. Players are placed in a lab filled with weapons, enemies, puzzles, secrets and more. There is not a lot of story involved with the game and it mainly lets players play in a sandbox-like playground with their VR control and physics. Players are given a whole playground to explore and move around in containing an assortment of puzzles and weapons, one of which is the Stapler Gun.

Here’s a guide on how to unlock the Stapler Gun in Bonelab!

How To Unlock The Stapler Gun (Hover Junkers) – BONELAB

The Stapler is a red semiautomatic handgun that is a cheeky call back to one of Stress Level Zero’s earlier games, Hover Junkers.

There’s a variant of it with a golden magazine that contains unlimited ammo.

The way to unlock it can be found in the Mine Dive level.

Get on the track and keep going till you encounter an intersection.

Turn left there and follow the track until you encounter a small area with a motel sign and a target.

Shoot at the target with any of your weapons.

BONELAB: How To Unlock M9 Pistol

A notification saying “Weapon Unlocked! Stapler” will show up.

Now you’ve unlocked the Stapler Gun and can freely spawn it whenever you please. 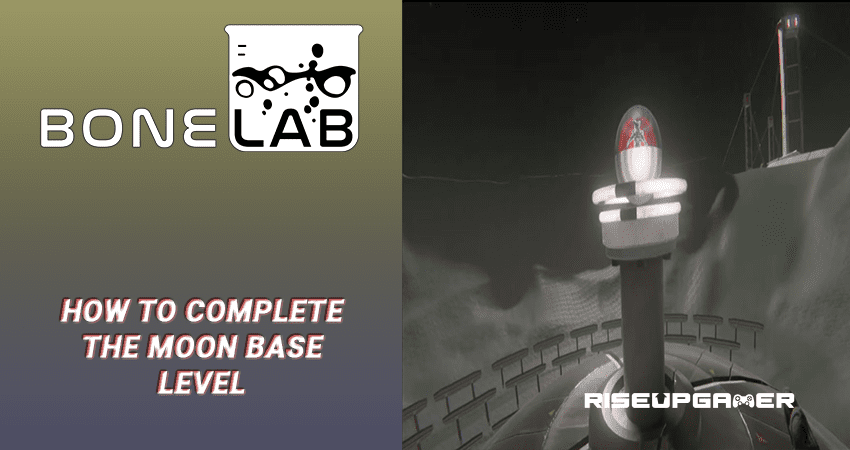 BONELAB: How To Complete The Moon Base Level
Read next >
Bonelab