BONELAB: How To Unlock M9 Pistol

Deal with your enemies with style in BONELAB, use the M9 Pistol! 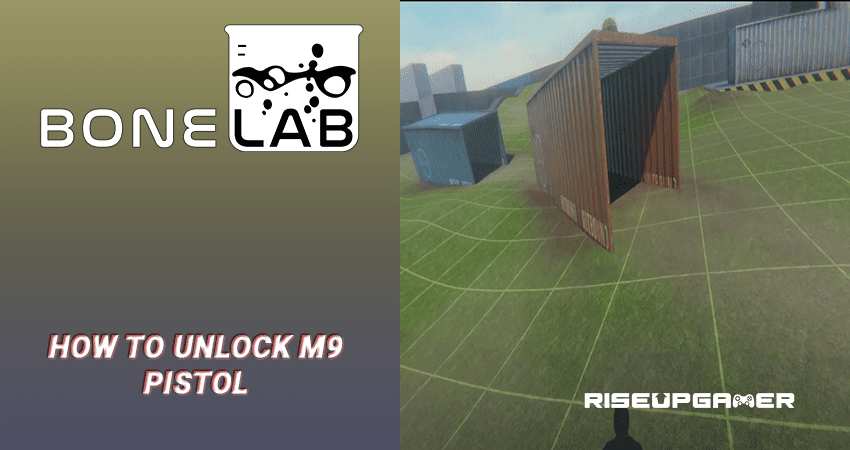 The M9 Pistol is a very fun weapon to use in BONELAB. Although very basic in nature, there is just that distinct satisfaction in taking down enemies using a simple handgun, John Wick style! With that being said, here is how you unlock the M9 Pistol in BONELAB.

How To Unlock M9 Pistol – BONELAB

The first step in unlocking the M9 Pistol is to head towards the Sand Box.

Now, select Halfway Park in the menu that will appear in front of the door.

Doing so should land you at the start of the Halfway Industrial Park level.

Head to the open field in front of you towards a brown empty container stuck in the ground.

BONELAB: How To Unlock M16

Go inside the container and there you should see an unlockable.

This is the M9 Pistol. Simply grab it and pop it to unlock the weapon.

And there we have it! You now have the M9 Pistol at your disposal.

Unlocking it is very easy but doing so is truly worth it. 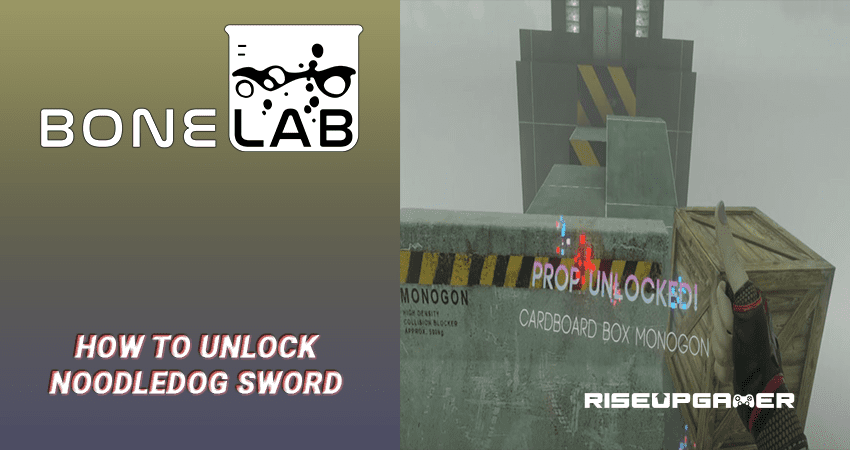 BONELAB: How To Unlock Noodledog Sword
Read next >
Bonelab