BONELAB: How To Unlock Combat Knife

You can never go wrong with a Combat Knife at hand! 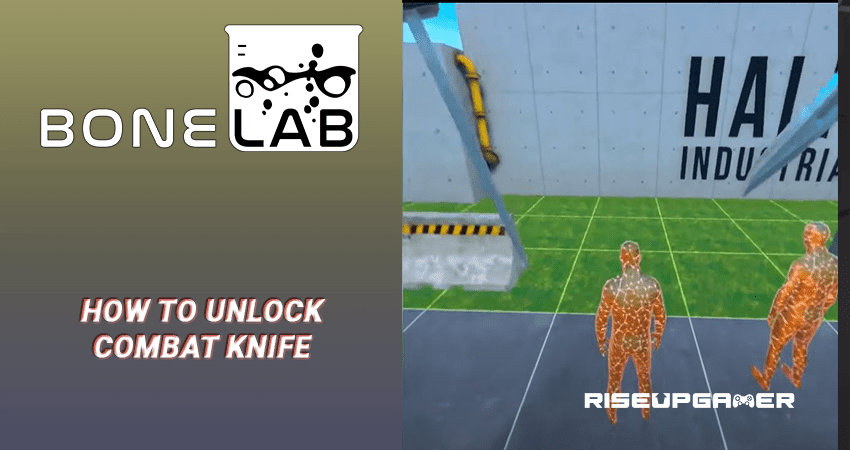 Say that you want to take the action head-on – close and personal style. There may be no other weapon in-game that makes you feel like a true badass than the Combat Knife. As simple as it may appear to be, there is just that distinct satisfaction in taking out some fools with a couple of Combat Knives.

In this guide, we will be showing you how to get your hands on the Combat Knife in BONELAB.

How To Unlock Combat Knife – BONELAB

Unlocking the Combat Knife weapon in BONELAB is fairly straightforward.

The first thing you need to do is to head to the Parkour section of the game.

In the Menu, select Rooftops and enter the portal to transport you to the level where the weapon you want is located.

Before proceeding with the level itself, make sure that you are prepared for an encounter. You would be dealing with some enemies on your way to unlocking the weapon.

Take time to inspect your current weapons and feel free to test them out first before proceeding.

With that out of the way, just move forward until you see an ‘OVER HERE’ sign pointing to the left.

Follow it and soon you should see a roof gap you need to jump across.

Do so carefully and make sure you make it to the other roof. Grab on the large pipe if necessary.

BONELAB: How To Unlock The Gravity Plate

Take out the guard to your immediate left to go further.

You should see another guard, this time covered by a hazmat suit and armed with a gun, waiting for you. Take him out as well.

Just behind him and the large cyan container is a ladder that will take you down the rooftops.

Use it to head down the emergency exit stairs.

There you should see an unlockable orb. Grab it and pop it.

It is the Combat Knife weapon. Doing so unlocks it and enables you to use it whenever you want.

There you have it! Now feel like a true badass wielding these bad boys out! 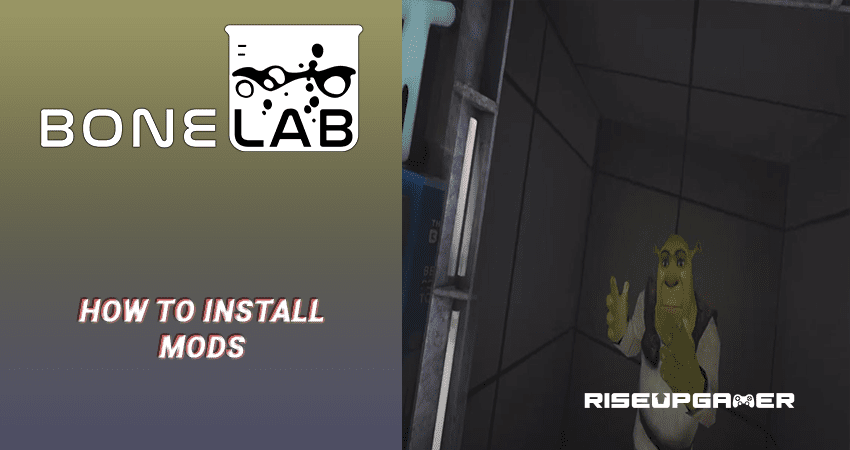 BONELAB: How To Install Mods
Read next >
Bonelab