By Borut Udovic
Check out this guide to find out all the locations that you need to visit in the Proof of Unlife quest! 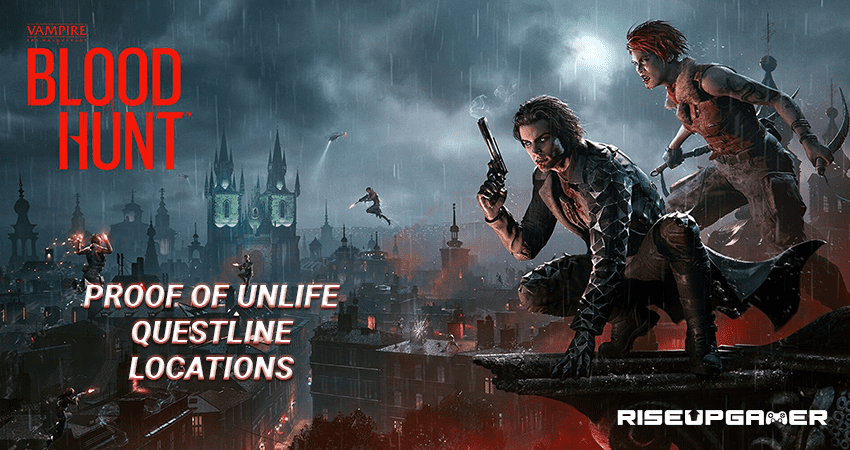 There are various quests that players can complete to take a break from the battle royale mode of Vampire: The Masquerade-Bloodhunt.In this guide, we will tell you all the 7 locations that you need to visit to complete the Proof of Unlife quest

To complete the first part called Down in Flames, just spawn on the following location marked above on the map.

After the match begins, turn left where the small storeroom is located and then climb the buildings until you reach the roof. Turn right from the roof and then jump down to reach the location of the burning helicopter

The second part called Crashed and Learned can be completed by spawning at the location marked above.

Once the match starts, climb the fence in front of you and proceed further to climb the building on your left. After you reach the roof, turn right and you will find a box lying next to the wall.

To complete the third part called Extreme Acts, just spawn at the above location and then climb the building in front of you.

After you reach the rooftop of the burning building, climb to the highest point where the fire is burning and then jump below. There you will find a small opening in the roof which you need to enter to complete the part.

The fourth part of the quest called Satisfying Curiosity can be completed by spawning at the location marked above.

Once the match begins, climb the building in front of you and then turn left to jump below towards the ground. You will reach a parking lot where you will find the report lying in front of the large tank in the corner.

To complete the fifth part called Signs of Unlife, spawn at the location above and then climb the building behind you.

After you reach the rooftop, turn right and then turn left where the blue lights are hanging to reach the small enclosure at the end of the terrace where you will find the clue

Finally, the sixth part of the quest called Making the Rounds can be completed by spawning at the above location.

That’s it, you have now successfully found all the clues required to complete the Proof of Unlife quests in the game! 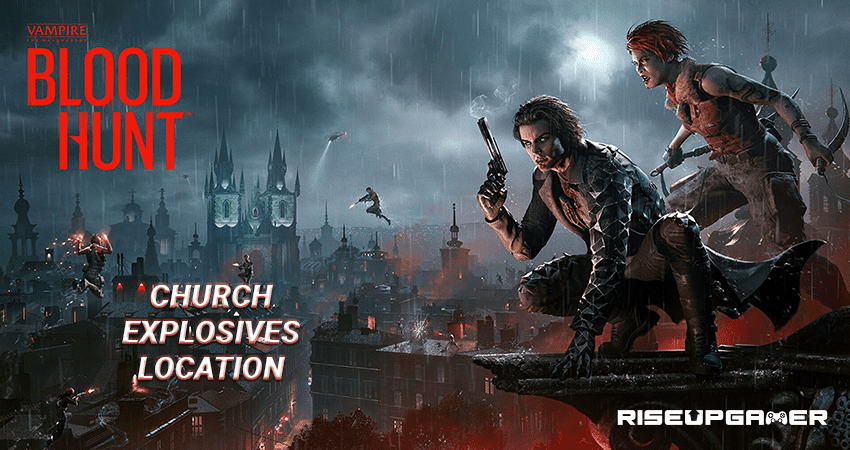