Bloodhunt: Is it Available for Xbox

By Borut Udovic
In this article, you will find out why Bloodhunt is not available on Xbox! 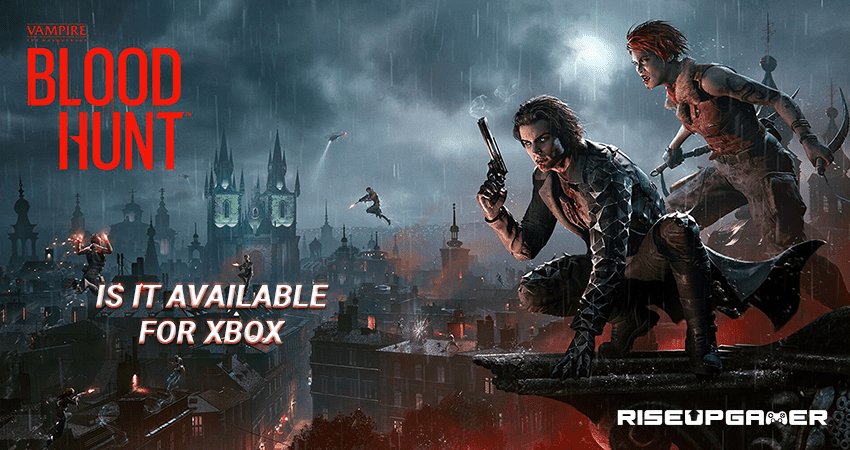 Vampire: The Masquerade – Bloodhunt is a new battle royale title developed by Sharkmob AB. The game has garnered huge success since it’s release, but there’s a problem. The game is available only on PS5 and PC, people are asking why it hasn’t been released yet on the Xbox, and here’s why.

Xbox players are not able to play the game and here’s why!

Bloodhunt: Is it Available for Xbox

It is no secret that Vampire: The Masquerade – Bloodhunt isn’t coming to Xbox anytime soon.

The reason for this is that the Developers want to pour more time into the game’s development without ruining the quality of the game. For this reason, the developers have stated that they do not want to rush the release of the game on other platforms.

The Developers believe that in this way they could focus on improving the current release of the game Stating:

“Our philosophy is that we would rather be on fewer platforms and a higher quality than risk spreading ourselves too thin.”

So, the release date of the Xbox port of the game is not known, the developers stated that they haven’t even started working on the port yet.

So we can wait patiently, the future has more in plan. 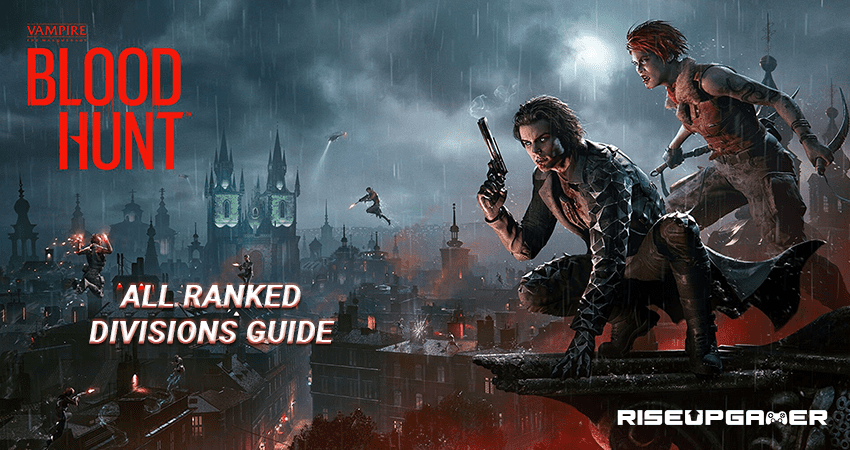