Time to head back to post-apocalyptic Boston…this time in next-gen! 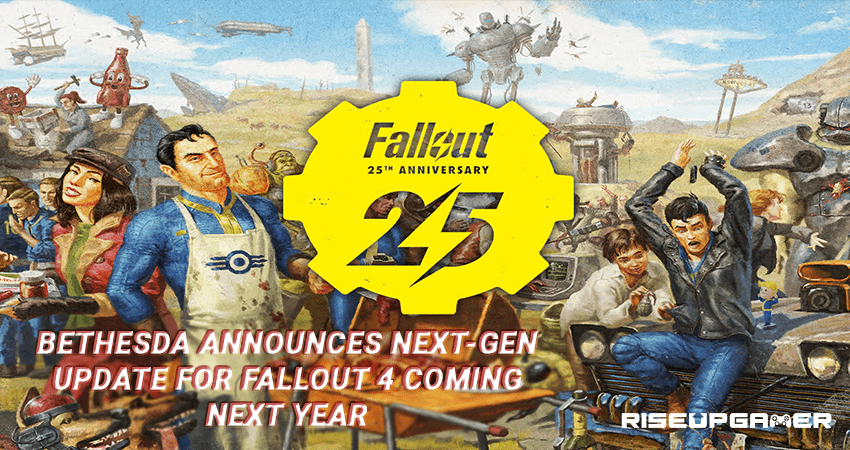 Fallout 4, Bethesda Game Studio’s latest mainline entry to their highly-acclaimed post-apocalyptic open-world RPG is set to be refreshed on next-gen consoles, specifically the PlayStation 5 and Xbox Series S/X, and PCs. The studio announced that this next-gen update contains several enhancements and improvements on the game as well as new features (probably) and is set to come out by next year.

The news regarding the forthcoming next-gen update for the beloved title came via the company’s official blog, which has been posting several articles and news about the 25th anniversary of the Fallout series all month long.

While the company did not explicitly state a date to when fans of the franchise can revisit their iconic representation of a post-apocalyptic Boston on next-gen systems, they did confirm that it will drop sometime in 2023.

Players can expect changes such as higher framerates, better resolutions, and perhaps the integration of the haptic feedback in PlayStation 5 on the next-gen Fallout 4.

That being said, the current PC version already had two of those, while the Xbox previously got the 60fps “FPS Boost” patch as part of Microsoft’s recent acquisition of Bethesda.

The next-gen update will also include some much-needed bug fixes and exclusive Creation Club content.

Putting it simply, the next-gen update is set to revitalize players’ interest in the well-received game and perhaps towards the series itself as a whole.

Although the next-gen update is set to release on PlayStation 5 consoles, many still wonder whether the next Fallout game or the highly-anticipated Elder Scrolls 6 is coming to Sony consoles at all considering that the developer is now under the banner of its greatest competitor, Microsoft.

As you may recall, Microsoft purchased Bethesda for $7.5 billion last September 2020.

Anyways, the upcoming next-gen update for Fallout 4 should suffice while players lay waiting for the new offerings of the esteemed game studio, particularly the speculated Fallout 5 and the aforementioned Elder Scrolls 6, which is still in pre-production as of this writing. 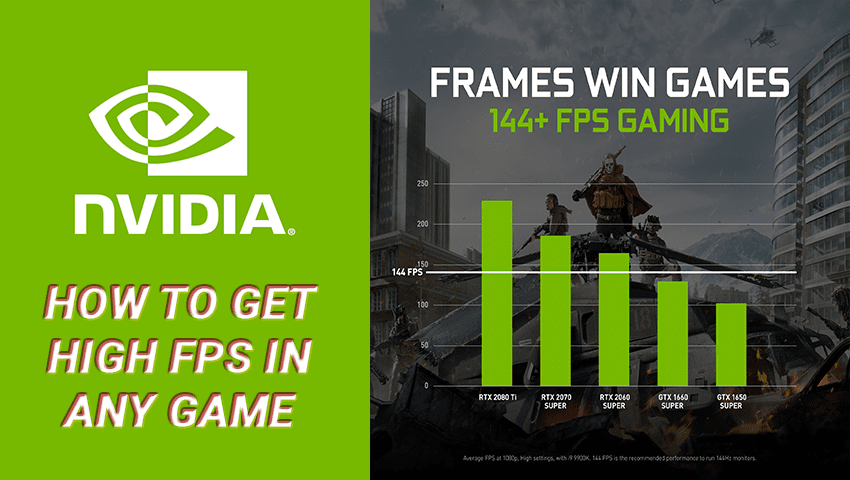