Looking for some cool multiplayer zombie games? Check out this list. 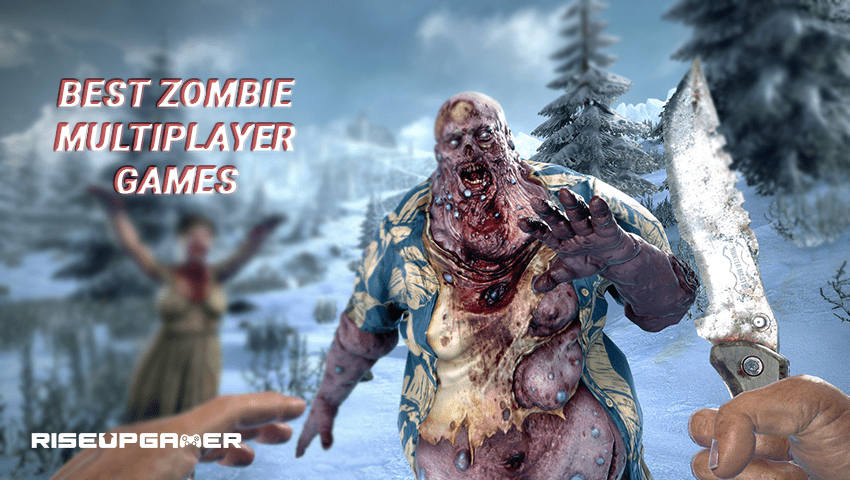 Killing zombies in a game can be very fun and exciting especially if you play it with your friends. There are many multiplayer zombie games available in the market but only a few of them are actually worth playing. So today, we have compiled a list of all the zombie games that you can enjoy playing with your friends.

It is a game that has been in early access since 2013 and it is a survival sandbox game  where you need to survive through a zombie apocalypse with your friends., You need to find items to survive and build a base to protect yourself from the onslaught of zombies.

Based on the movie and the novel with the same name, World War Z offers its players a cinematic experience as you they face waves of zombies across different locations in the world. There are different objectives for you to complete as you look for weapons and ammunition while trying to defeat hordes of zombies.

The unique aspect of this game is that it can spawn upto a thousand enemies at the same time who can climb floors and platforms to reach your location. This can result in a nerve biting and thrilling experience as you try to find ways to kill or escape from a huge wave of enemies. Do check out World War Z if you are looking to battle against an endless horde of zombies with your friends!

Left 4 Dead 2 is a popular multiplayer where you need to kill zombies with your friends to escape from an infected area. You will coordinate with four other players as you use different guns and objects as weapons to keep those zombies at bay.

There are various objectives and levels to complete so you can enjoy it for a long time with your friends. Although it has been years since the last update, PC users can rejoice since the game has plenty of support from the community in the form of mods providing new levels, weapons and gameplay elements.

This is yet another popular game where you can team up with your friends and have fun killing zombies. To be precise the enemies aren’t really zombies but different types of mutated creatures called Zeds. You will need to coordinate with your friends as you survive through every wave of enemies.

This game is considered to be the spiritual successor to Left 4 Dead 2 since it is created by the same developers. It shares many similarities with its predecessor as you need to survive through hordes of zombies with your friends. However, it has a new card system that essentially assists the players in the game by providing them with different buffs.

Interestingly this card system also applies to your enemies meaning that you will have face to evolving creatures with increased damage every time. Do check out Back 4 Blood 2 if you are looking for a good zombie multiplayer title.

This is one of the most highly anticipated and recently released title on this list. The story of Dying Light 2 takes place 22 years after the events of the previous game. You control a character called Aiden who is trying to find his missing sister. Just like before, parkour is a crucial element of the game as you navigate the city of Villedor trying to avoid the wrath of zombies. The game offers both single-player as well as multiplayer options so you can enjoy the story with your friends. You can easily switch between both modes and your progression and gear will carry over resulting in a seamless experience.

Do check out Dying Light 2 if you are looking for a game with a good story and gameplay that you can enjoy with your friends!

Developed by Microsoft, State of Decay 2 requires you to coordinate with other players during a zombie onslaught. You need to fight against enemies as you manage your resources and protect those in need of help. Resource management is a key part of the game as you need to ensure that you have enough of them to upgrade stuff and survive against enemies in your journey.

You can enjoy co-op with your friends to make things easier as every player will have a different skill set that can help in your progression. While the next instalment of the series is currently in development, you can currently play State of Decay 2 with your friends on Xbox and PC.

Developed by the same studio that created Dying Light 2, Dead Island puts you in the shoes of a character stuck in a resort island full of zombies. You need to find a way to escape this island as you try to find weapons and various objects to kill your enemies. The game offers co-op support so you can enjoy the different missions in the game with your friends.

The developers have also released a remastered version of the game with updated graphics called Dead Island: Definitive Edition so you can play the game with better visuals. Do check out Dead Island if you are looking to have fun with your friends while surviving a zombie-infested island!

That’s it, these are some of the best zombie multiplayer games currently available. So go ahead and have fun killing zombies with your friends! 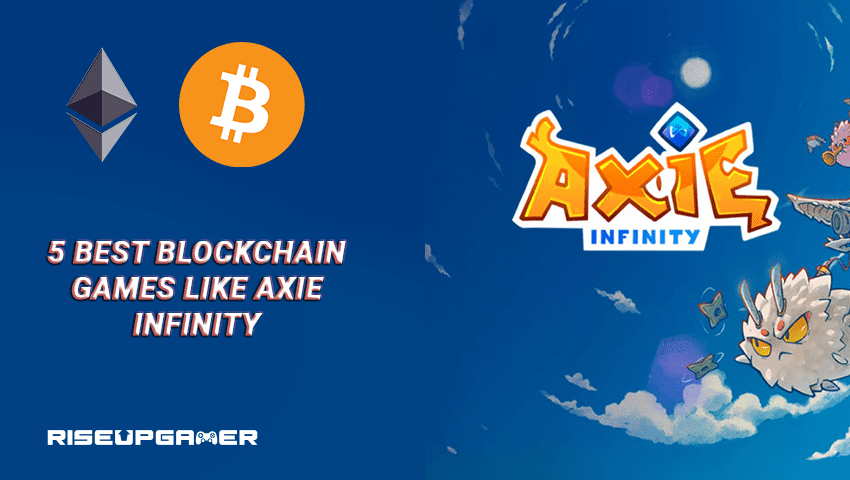