You don’t have to spend much to find an excellent PS4 game! 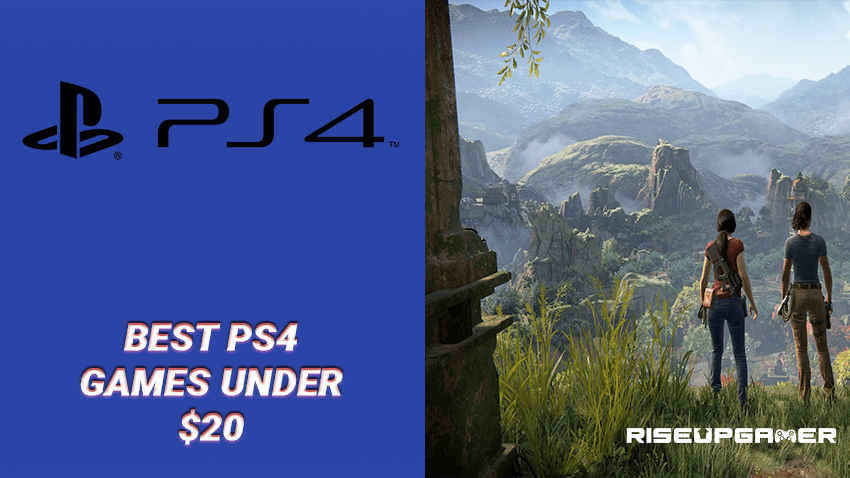 Say that you are an avid PlayStation gamer that is looking for a new game to play this coming holiday season, but are currently on a tight budget. Worry not! As great as it may feel to spend the Holidays dropping $60 or more on a new game, it is all the more wonderful to find an excellent game with just $20 to spare! And thankfully, there are tons of that on the PS4.

Below is a list of games you can purchase right now for your PS4 for less than $20. Have a look.

Play as the lovable outcast Aloy as he braves the post-apocalyptic yet vibrant world of Horizon fighting off hostile machines at every corner. This game has been on the list of top PS games for a reason. Pick this one up and surely you won’t regret it.

If you want heart-pumping action and don’t mind gore flashing on your TV screens, then this game might just be your bread and butter. This sequel to the 2016 Doom reboot is a clear favorite to those that want their game action heavy. Pick it up if you are one of such.

While admittedly short in game length, Resident Evil 3 Remake for the PS4 can still be a very enjoyable ride. Play as one of the most iconic characters in all Horror games, Jill Valentine, as she does her best to survive and, hopefully, best the genuinely horrifying Nemesis.

What more can be said about CD Projekt Red’s Witcher 3? This game tops the list of most gamers today thanks to its incredible world-building, fun combat, beautiful story, and so much more. In all honesty, you owe it to yourself to play this game.

The same goes for God of War (2018). This soft-reboot/sequel to Kratos’ trilogy on previous PlayStation consoles is touted as one of the best games to have ever been released in the past decades or so. Pick this one up now before its sequel God of War: Ragnarok hit the store shelves!

While you won’t be playing as Nathan Drake in this game, you’d still receive the amazing set pieces and action-movie aesthetic that has been the staple of the Uncharted franchise on this one. Even though Lost Legacy is technically just an expansion for Uncharted 4, it can still give tons of fun.

Barely edging below the $20 mark is the excellent racing simulation game Gran Turismo Sport. This game would make you feel like you are on the racetrack itself with its tight controls and customizable cars – even more so with a racing peripheral.

Experience the sensation that is Undertale for just a few bucks! This game became so popular despite not being made by a huge studio for a reason. Undertale is one of those games that may not be for everyone, but if it fits you – you’d love it for the rest of your life.

Bloodborne is an acquired taste and is not recommended for everyone, especially those that get frustrated easily whenever they fail at an encounter or a level. This game will test your gaming skills to the max while also providing you with an experience you soon won’t forget.

If you want a relaxing time with your PS4, you can never go wrong with Slime Rancher. This farm-simulation adventure game does not only have a family-friendly aesthetic that is pleasing to the eyes, but its soundtrack also soothes you down, ultimately giving you a pleasurable yet very relaxing experience.

Those are the best games for the PS4 that are now just less than $20. While all of them are excellent in their own right, some may find one not that appealing compared to the other and that’s just fine. At the end of the day, it all boils down to player preference. 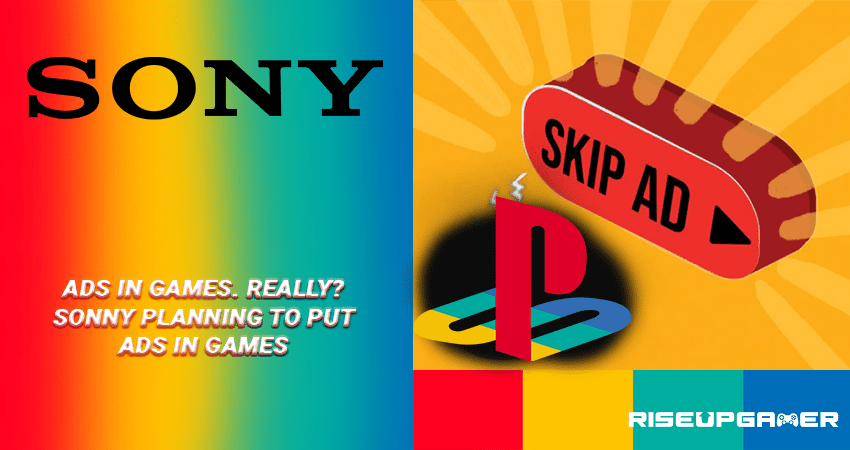