By Borut Udovic
Check out the Best Loadout & Perks for High Kill Games in Bloodhunt! 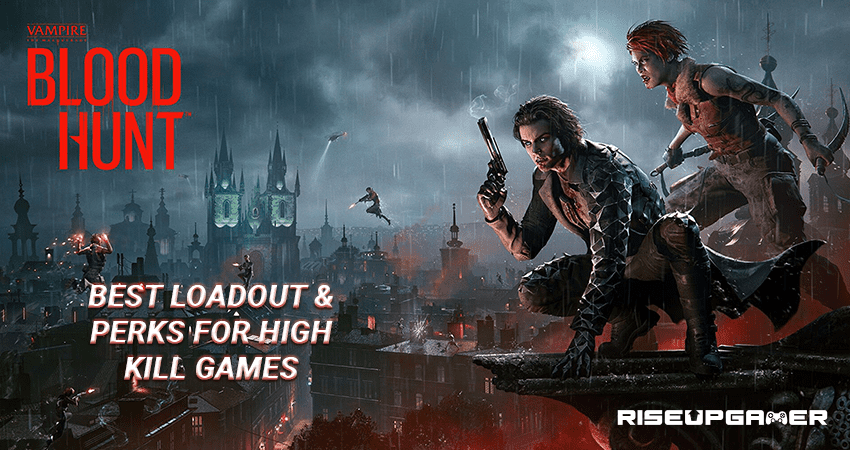 At its core, Bloodhunt is a multiplayer Battle Royale. That is a group of players dukes it out until a single warrior is left standing. Set in the deadly streets of Prague, Vampire: The Masquerade – Bloodhunt will have vampires struggling to survive a bloody fight among themselves and agents out to get them. It requires some skills if you want to make a high kill rate and do the best loadout, which will help you to sustain alive in the dark streets in Bloodhunt.

In this guide, we will show you the Best Loadout & Perks for High Kill Games in Bloodhunt!

As you know The Enforcer is the best class in the game. They are mixed with your double sand green perch that gives you two of the purplish color perks in the bottom left of your screen.

What that basically does for you, is it heals your health 2 per second. If you are fighting a team, you don’t have to pop a blood bag or pop a shield. You can pop a Syringe that will give you health per second plus the double sand greens which will give you full health in a few seconds.

When you are fighting someone, and they get you a one-shot, you can heal all the way back up in less than 10 seconds as you are fighting. That’s what makes it really broken.

Mixed with the best loadout, gold SMG and the gold’s revolver. Both of these gameplays use those perks and guns in the loadout and you can do easily 18 kills per matching trail which is a decent amount.

It is so important to follow the usual rotations for the map. You should start off around the helipad, then go over the abandoned mall and then rotate to the bottom side of the map, and then meet up in the middle for the end circle.

This basically guarantees you a lot of kills because a lot of people use that same exact route in Bloodhunt. 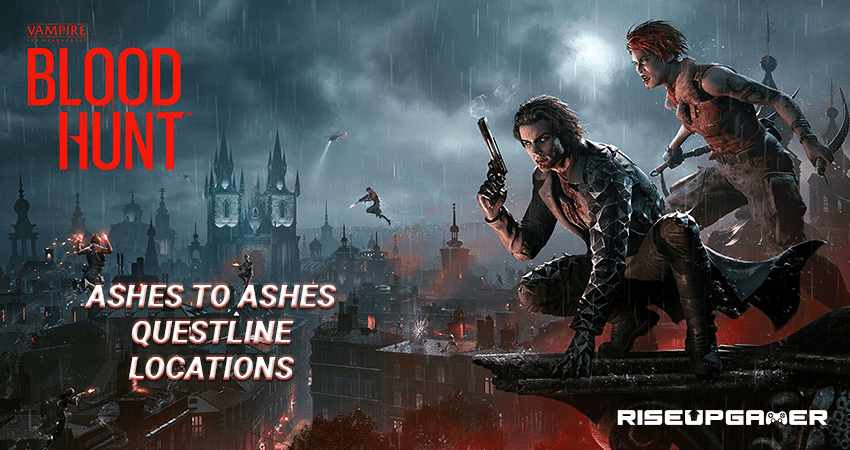