Best Games Under 10GB for PC to Play Right Now

Games shouldn’t have a 50-100GB download size to be great! 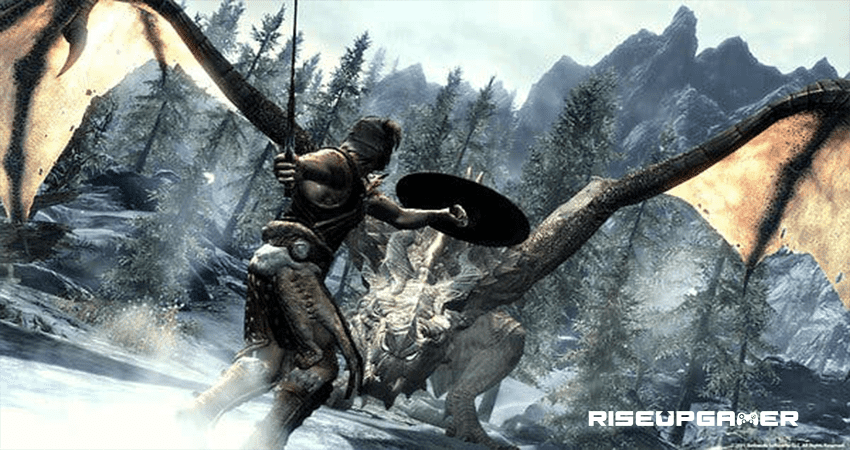 Modern PC games can now eat up your storage in no time. So long are the days when you can store up dozens and dozens of games in your trusty computer with more space to spare. This thing of concern has also made it more difficult for users with low-end computers to find awesome games they can get totally behind with.

This has also restricted them to relatively old games that do not require that much space. Thankfully, there are some gems out there that fit the bill perfectly. Without further ado, here are some of the best games under 10GB for PC you should play right now.

Skyrim has been a staple of the gaming world in a way that no best games list seemingly can exist without mentioning it to some degree. Ours is no different.

Despite its ever-expansive open world and truly engaging story, Skyrim only has a download size of 8GB. This game has one of the biggest fan bases out there, and we believe you should consider being one of them.

Many Far Cry fans out there would argue that the third game in the franchise is its best outing to date – and they do have a valid point.

With its gorgeous visuals and action-packed gameplay, you wouldn’t think that Far Cry 3’s download size is only under 5GB. If you love open-world FPS games, this is perhaps where you should be.

Counter-Strike: Global Offensive or CSGO remains one of the best shooter games in the market today thanks to its easy-to-approach, yet hard-to-master gameplay.

On top of that, it has also been a staple in the esports world, making it a game that you should at least consider picking up. It only has an 8GB download size so you wouldn’t have to worry so much about space.

Everyone may not be aboard the MOBA (Multiplayer Online Battle Arena) games, but there is no denying the genre’s overarching effect on the gaming scene, especially esports.

If you fancy yourself a competitor and love the thrill of thinking on the fly to win, Dota 2 may just be what you are looking for. It only has a download size of 6-7GB.

Decision-making is at the very core of Life is Strange. Every decision you choose for a particular moment would result in a certain consequence of benefit that you shall encounter moments after.

Not every game should be action-packed, they can also tell stories you’ll fondly remember even years after playing it. Life is Strange is such. It has a download size of 6-7GB. 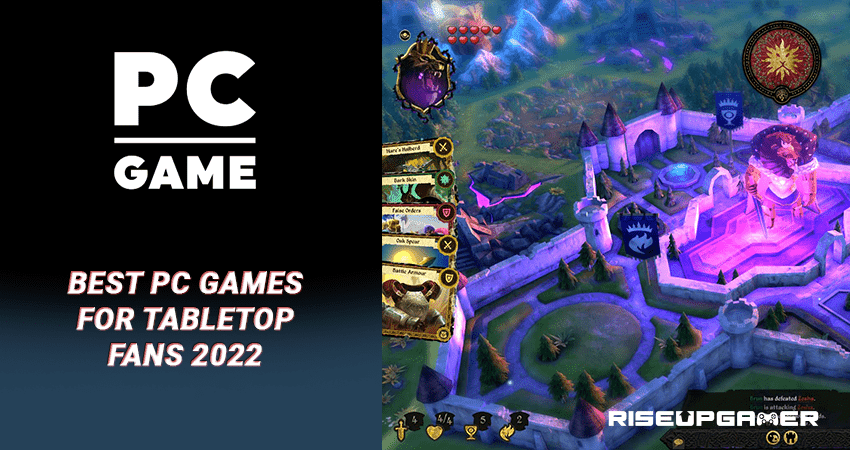