Check out the Best Gacha Games for Mobile & PC. 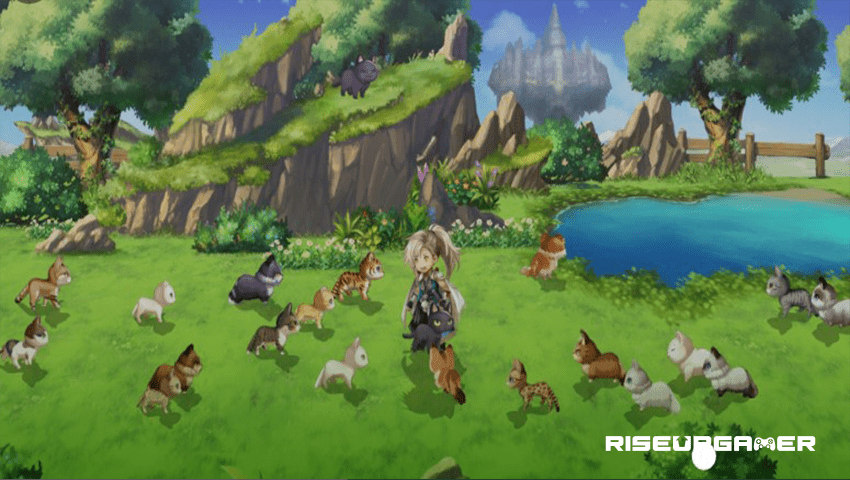 A gacha game is a video game that implements the gacha mechanic. Similar to loot boxes, gacha games induce players to spend in-game currency to receive random in-game items. If you want to start playing some gacha games but don’t know which one, we selected the best gacha games that you should start playing right now.

This guide will show you the Best Gacha Games for Mobile & PC.

Genshin Impact is clearly one of the best gacha games right now on the market. It launched in 2020, and until now crossed over 2 billion players, which is insane. Genshin Impact won the “The Game Award For Best Mobile Game” award.

In this gacha game you can play with different characters and use plenty of combinations and skills while controlling one of the four characters in the party.

Another best gacha game that you must try. It is 3D theme based, turn-based and role-playing are some of the best features of this amazing game where the raid shadow legends is built with lag-free graphics.

AFK Arena is another best gacha game for you. It is a classic turn-based RPG game in which you have to fight with evil Hypogeans to save the world of Esperia.

If you don’t have much time for playing, then this will be the best option for you, because as the name of it says, the battle continues, even if you log out, allowing you to continue with the same and you get rewards.

One of the best gacha games for mobile and PC which is a cartoon-style game with great storylines that will give you a great gaming experience. It has unique concept where players need to travel time and space with your cat.

Main Features in Another Eden:

Marvel Strike Force is the best gacha game from the marvel and avengers universe. It is a squad game with multiple characters such as Spider-man, Iron-man, Captain America and many more.

The superhero squad is fighting to save the universe in the game and this game has won the “The Best Breakthrough Game of 2019” award. 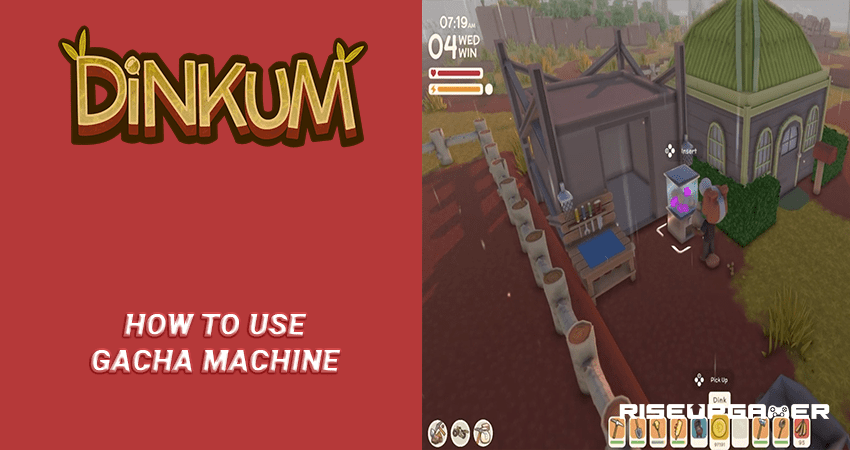 Dinkum: How To Use Gacha Machine
Read next >
Gacha Games
Latest