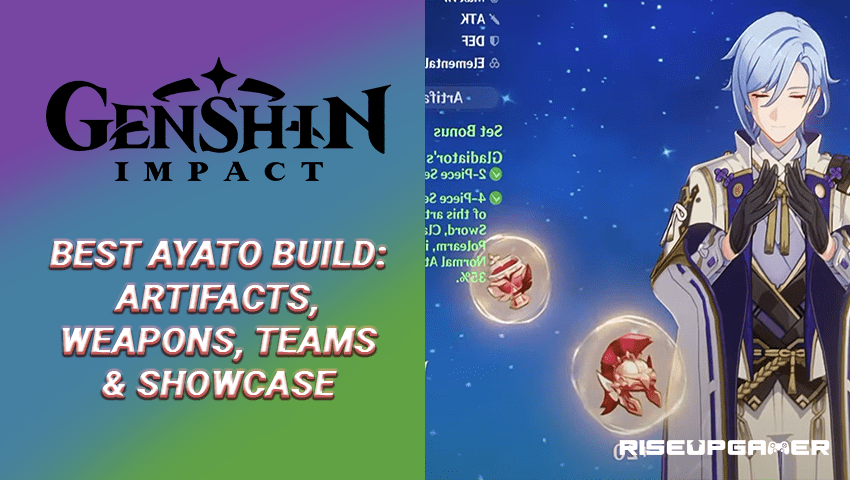 Ayato is a character in Genshin Impact that has a great combination of abilities and mechanics. This player performs great once placed in the best team comp and equipped with the best artifacts, skills and equipment. Getting the most value out of this character will clear the battlefield easily.

Ayato has a lot of good options when it comes to choosing your artifacts.

The best set for Ayato is the “Echoes of an Offering”. A set designed for this character, once you equip it, you get the following buffs:

The 4 piece set triggers a random effect that has a 36% to be triggered. This effect will increase your normal attack damage by 70%.

Another good set that you can use for Ayato is the Heart of Depth set.

This set comes also with a 2 piece and a 4 piece set bonus, that give:

After using the Elemental Skill, the 4 piece set will increase the normal attack and charged attack damage by 30% for 15 seconds.

These are the main two sets that go perfectly with Ayato. You can always make a combination of 2 2 Piece sets that will give you bonus effects.

There are a lot of good weapons that you can use for Ayato. These are the best weapons to use on Ayato:

This is Ayato’s signature weapon. A 5-star weapon that has a 33.1% critical strike rate and a Base Attack of 608.

Equipping this weapon will give Ayato a Wavespike stack that you can maximize to 2 stacks. These stacks give Ayato o bonus increased normal attack damage by 20% for 8 seconds.

Another interesting weapon is the Mistsplitter Reforged (Sword). This 5 star weapon has a critical strike damage of 44.1% and a base attack of 764.

Ayato can gain 12% elemental bonus damage for every element and receive the might of Mistsplitter’s Emblem. This effect stacks to 3 stacks, increasing the elemental damage to 8/16/28%.

Here is a list of weapons that you can use depending on the playstyle that you do with Ayato.

Teaming up Ayato with the specific elements can grant you a clean fight with no interruptions and massive AOE damage.

The first team comp is where you pair Ayato with electrocute teams and a flexible unit.

This first team comp will aid Ayato when he is on the battleground with charged electrical damage and many stuns.

The last flexible unit can be anyone who will give 1 specific buff to Ayato and will buff some of the elements of the electrocute units.

You can get a flexible unit that will do great heals, to make sure that Ayato will be alive at all costs. 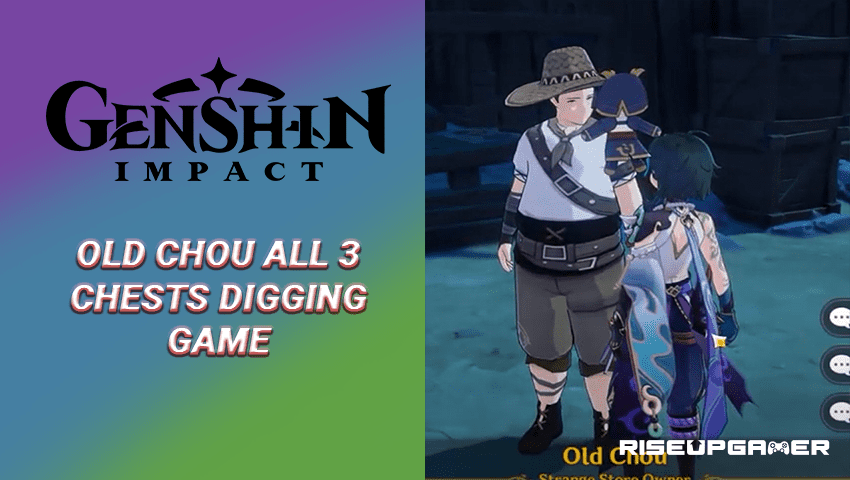