Only your creativity and imagination could limit you on these games character customization! 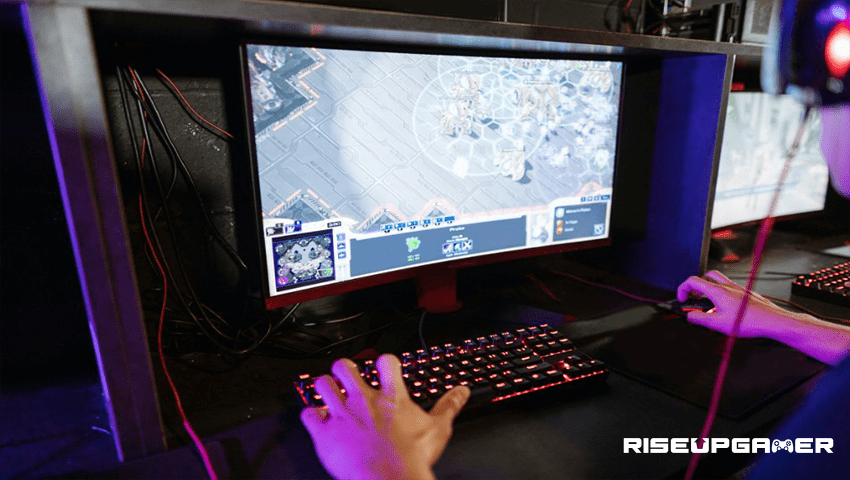 Games enable us to live a completely different life from what we have right now. It is an escape from reality, a relief from the troubles of the real world, and a place of fantasy. No such games can attest to that than those that have excellent character customization features. Some are so great at this that you can practically transport yourself in the game!

Here are 15 games with the best character customization you should play right now.

Allowing players to live an alternate life is at the very core of the Sims games. Being the fourth entry to the storied franchise, Sims 4 offers the most expansive character customization.

Creating yourself in-game and watching them grow old and achieve their dreams can downright feel surreal. You can spend hours and hours creating your Sims alone, that’s a promise!

Fallout 4 is a futuristic open-world science fiction game where players are thrown into a hostile wasteland after being frozen for more than 100 years.

Fending off horrid creatures can truly make you feel like a badass, especially if you play as yourself. And with Fallout 4’s awesome character customization, you can do just that.

Massive multiplayer online (MMO) games usually offer amazing character customization features. After all, you’d be spending hundreds and hundreds of hours looking at your character when playing such games.

Final Fantasy 14 is a dream come true for anyone who wished to create a Final Fantasy character of their own.

Monster Hunter World’s character customization allows the player to get their creative juices flowing. They can make an accurate representation of a celebrity, they can recreate an anime character they wish to be in the game, and better yet, they can create a mirror version of themselves!

After that, take your creation on endless monster hunting fun.

Everyone wants to be the Dragonborn – Skyrim, thankfully, allows you to do just that! The fantasy races and their subsequent sub-races from the previous iterations of the Elder Scrolls series are all present here.

Skyrim allows you to control everything from scales, fur color, gender, face structure, and so much more. Even better, you can incorporate mods in the game to make customization more of a blast.

Do you wish to trade blows with some of our generation’s most-iconic anime characters? Jump Force is the game for you. Create your very own anime fighter with the game’s awesome character creation feature.

While you can create characters that look like they came from their own manga series, Jump Force also allows players to create Frankenstein monsters.

The third game in the Dragon Age series. In this game, you create your very own inquisitor. You can choose whether to be a human, an elf, or a dwarf and whether you prefer to fight enemies head-on, from a distance, or with magic.

This game throws you into a fantasy world where the central figure is your original character.

XCOM 2 is a turn-based tactics game where every decision should and would matter. In XCOM 2, humanity has been overrun by aliens, and it’s your job to start a global resistance to reclaim what’s right for humankind.

You can do just that with your original character through the game’s impressive character customization.

Code Vein is widely regarded as the anime Dark Souls. Prepare to try and try again with its punishing difficulty. Brave through the game’s many challenging fronts using your original character design.

This game enables you to create the anime protagonist of your dreams, and sometimes, all players ever wanted is that.

This free-to-play massively multiplayer game puts you in the shoes of a badass cyborg ninja of your own creation.

If you don’t mind the grind that comes with every MMO game out today, Warframe could just be your bread and butter. It is highly addictive and truly rewarding to play at times.

Elden Ring without the character customization is an absolute banger of a game for itself, but with the feature, it is just perfect.

The face shaping and physical attributed to this game are fantastic. In fact, you can get lost for hours in character creation alone. You can change your body type, head size, skin color, and so much more.

Remember, that isn’t even a tenth of what the game has to offer! Simply put, Elden Ring is a great game and is definitely a must-play.

Character customization in fighting games is rare. Thankfully for Soul Calibur VI, it makes the inclusion of the feature on such games worth thinking about.

This game’s character customization feature is so good that players can practically create scenarios where the likes of Thanos can go fist to fist with Donkey Kong! It is endlessly fun, trust us.

Saint’s Row, true to its wacky and playful nature, let’s players create their original character of any gender. Pick from any race and get into the finer details of his or her facial features.

This game’s character creation feature is so expansive that players are allowed to create serious characters to over-the-top monstrosities. Truly, only your imagination could limit you here.

Any game where you can adjust your character’s penis size is deep into character customization – Cyberpunk 2077 is such.

In this game, you can make nonbinary characters, putting it in a short list of games where diversity is front-and-center. Create a character that truly represents you and brave the futuristic world of Cyberpunk!

. Black Desert Online allows players to customize everything from the eyes and even the color of little strands of hair and inch of skin. One quick browse of the internet on this game’s character customization feature would leave your jaw on the floor. 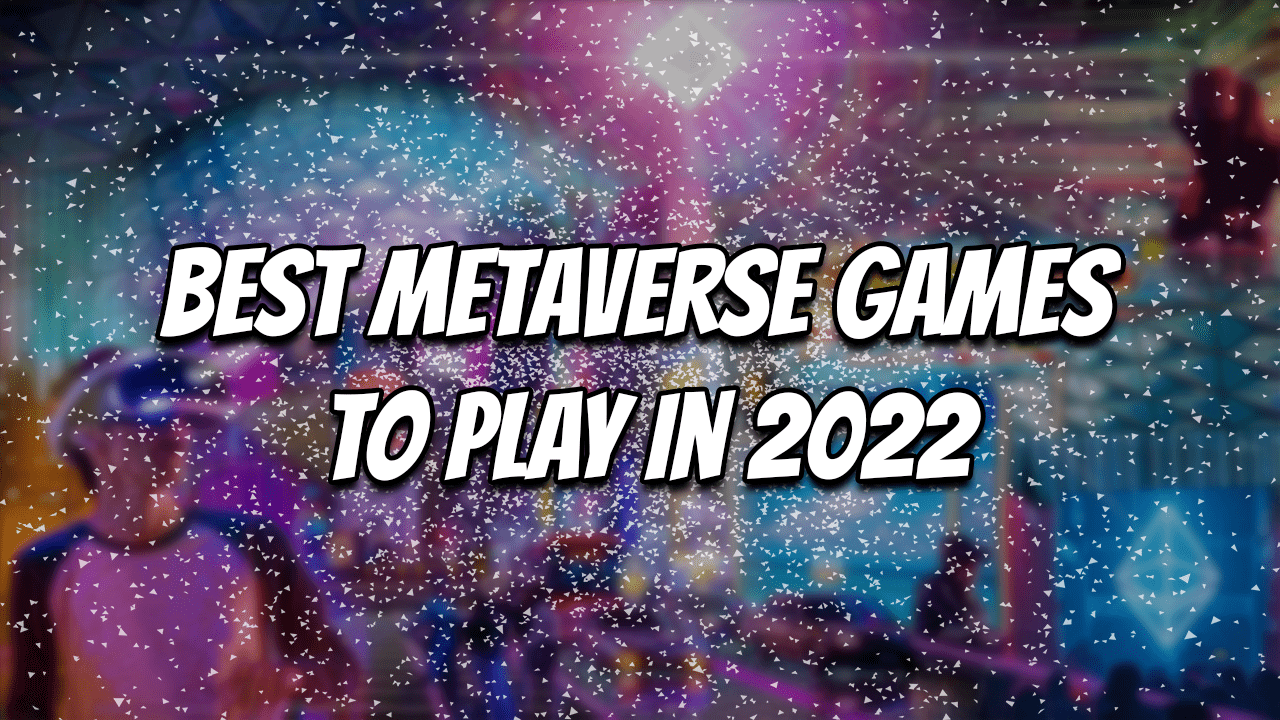