Be With Me Mission Guide: LEGO Star Wars: The Skywalker Saga

By Borut Udovic
Time to find all the collectibles, minikits and complete all the challenges in Be With Me mission! 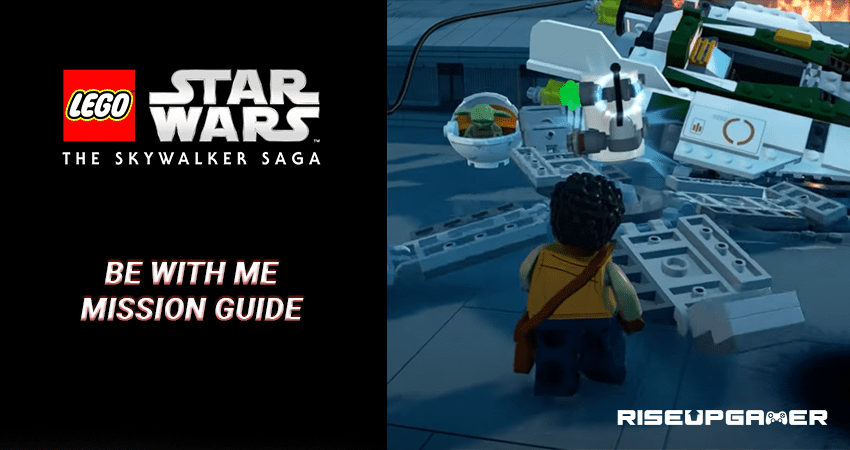 LEGO Starwars: The Skywalker Saga has tons of missions and quests for players to complete. In this guide, we will tell you how to complete all the challenges, minikits and collectibles in the Be With Me mission

Be With Me Mission Guide: LEGO Star Wars: The Skywalker Saga

How to collect all the Kyber Bricks and reach True Jedi rank:

There are a total of 6 Kyber Bricks that you can find in this mission.

How to complete All the Challenges

There are a total of 3 challenges that you will need to complete during this quest.

The first challenge requires you to defeat the Knights of Ren without dying. You will just need to stay alive and not die during the fight to complete the challenge

To complete the second challenge you will need to avoid taking any damage from TIE fighters while riding Orbaks.

Finally, the third challenge requires you to take advantage of the environments in the game to defeat the Sith Troopers in the area. You can switch to a character like Chewbacca and use his abilities to destroy an explosive to kill the enemies in the area

How to collect all the Minikits

There are a total of 5 Minikits that you will need to find during the mission.

The third Minikit can be collected after a TIE fighter crashes in front of you. You will need to use your force to open the circular structure on the right corner and then collect the Minikit from inside.

The fourth Minikit can be found at the top of a tower in the left corner of the map. You will need to throw a grenade in order to unlock the ladder and then climb it to collect the Minikit on top of it.

Once you manage to collect enough bricks, you will notice a build option that will allow the creation of the control panel.

You will then need to switch your character and then use the control panel to summon a drop containing the final Minikit in the mission.

That’s it, now you have successfully achieved 100% completion in the Be With Me mission! 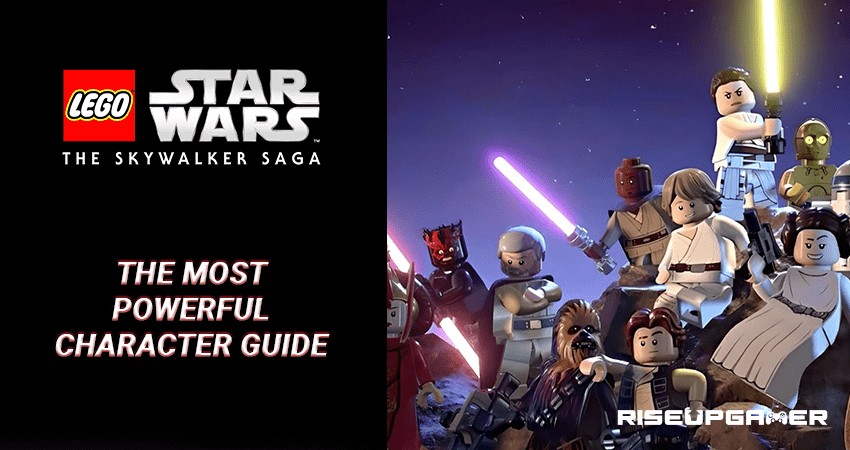