Check out this guide to find the location of the three small golems in Chapter 10!

This guide will tell you to find the 3 small golems for the objective in Chapter 10.

During Chapter 10: Cover of Night, you will be given several Bewitchments or objectives including one that needs you to defeat 3 small golems. While fighting against those golems isn’t much of a challenge, finding them certainly is.

You will be able to find these three golems as soon as you arrive in Paris. Just go straight and then take the first street on your left where the bus stop is located.

Next, you need to go straight and then enter the black doorway in the middle next to the traffic light and the Assurances Valle shop.

In the next area, turn left and you will find a golden chest lying in the middle of the fountain. This is the same area where you will find the Umbran Toad in the courtyard.

Destroy the chest and three small golems will pop out of them. You will earn the fifth Bewitchmenet after defeating the three golems.

That’s it, now go ahead and find these three golems to complete the final Bewitchment in Chapter 10 of the game! 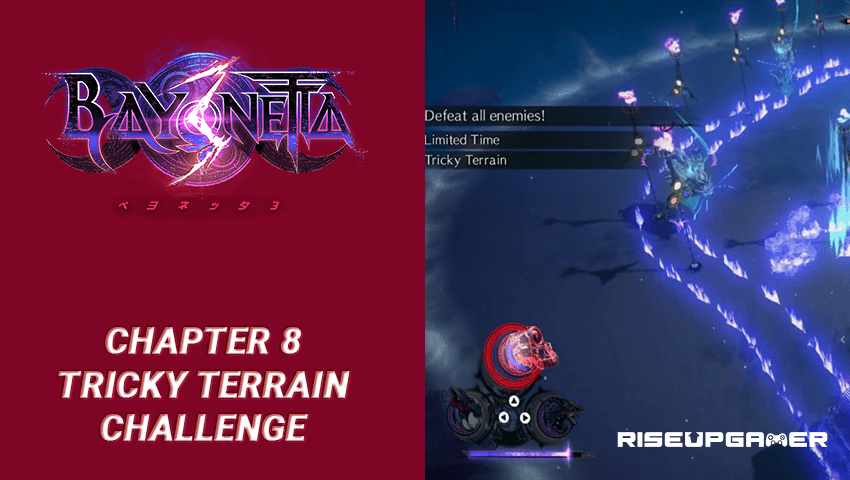