Time to collect all the Umbran Blood Tears in Chapter 10! 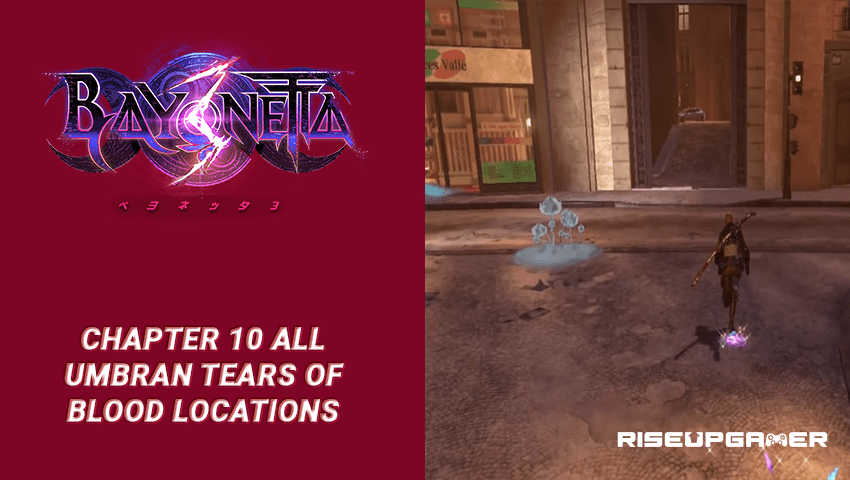 This guide will tell you how to find all the Umbran Blood Tears in Chapter 10 of the game.

As you explore different parts of the game, you will come across various collectible items including the Umbran Blood Tears. These tears are generally represented by fast-moving animals that carry a red-shaped gem with them and can be found in every chapter of the game. Collecting each one of these tears will unlock the Phenomenal Remnant which is rehashed version of the same level that often contains new enemies, puzzles and other experimental stuff.

In Chapter 10: Cover of the Night, you will be able to collect three Umbran Blood Tears in different locations in the chapter. The three tears included the Umbran Crow, Umbran Cat and the Umbran Toad.

The first is the Umbran Crow which can be found at the beginning of the chapter by heading over to the rocks on the left side of the mountain. Continue further until you reach the final rock on the left edge and you will be able to easily catch the crow.

The second one is the Umbran Cat and which can be found as soon as you arrive in Paris. Go straight and then head towards the right on the main street where the subway station is located. You will find the kitten sitting on the wall of the subway entrance there.

Last but not least is the Umbran Toad which can be also found in Paris. Just go straight and then take the first street on your left. Go past the black door in the middle to enter another area and then turn right into the courtyard.

You will hear a toad croaking behind the garage shutter and the only way to collect him is by destroying the wall. Once the wall is destroyed, you will be able to catch the Umbran Toad sitting on the ground.

That’s it, you have successfully collected all the Umbran Blood Tears in Chapter 10 of the game! 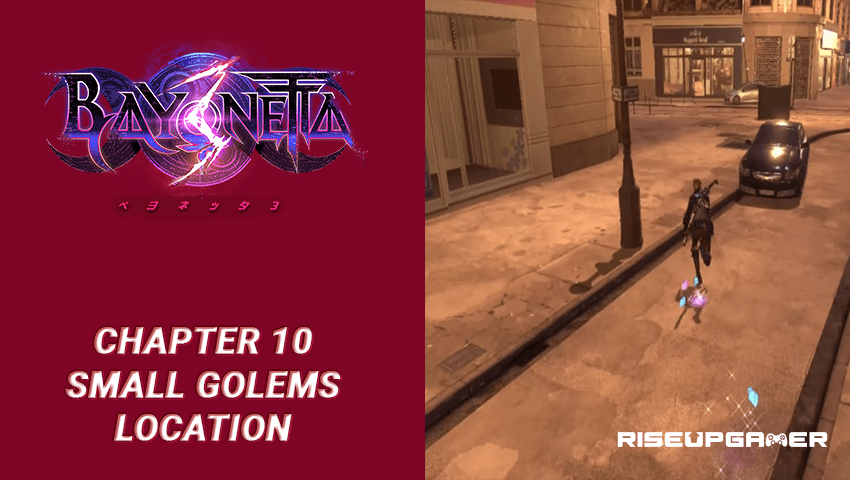