By Borut Udovic
Check out this guide to find the Snow Owl in Ark Survival Evolved! 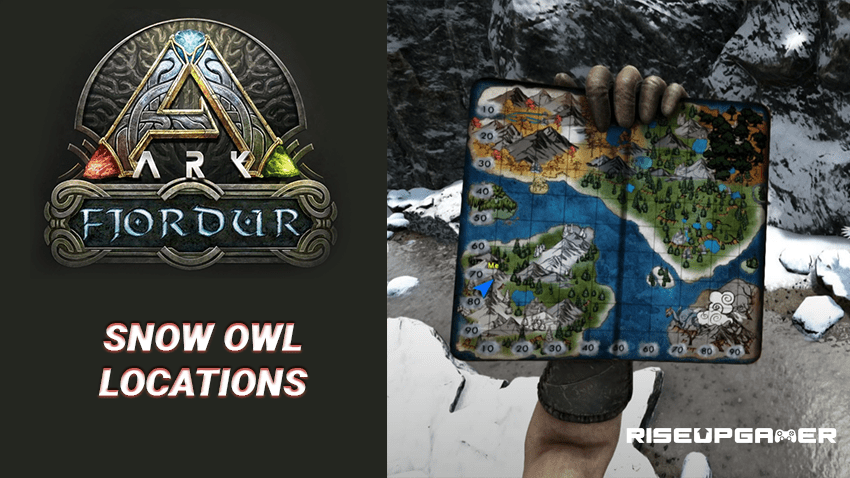 Ark Survival Evolved has recently received a new update that adds a new map called Fjordur with plenty of new creatures, resources and areas to explore. In this guide, we will tell you how to find the Snow Owl in the game.

The Snowy Owl is a majestic owl that prefers to live in the chilly region like the Snowy regions like the Snow Dome on the Fjordur map. You can also spot the R-Snow Owls that look similar to the normal ones but are usually darker in appearance.

You will find both of these owls by heading over to the following co-ordinates:

That’s it, now head over to these locations to find the Snow Owl in the game! 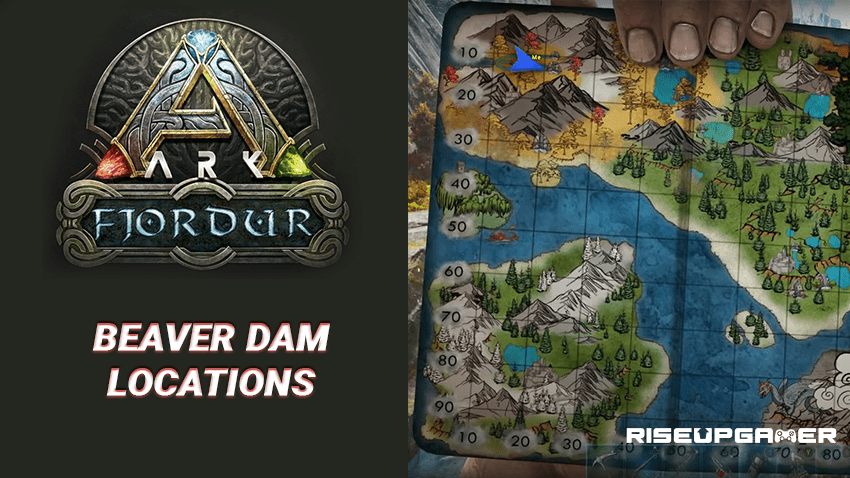