ARK Fjordur: How to Unlock Mjolnir

By Borut Udovic
Check out this guide to find out how you can unlock Mjolnir in ARK Fjordur. 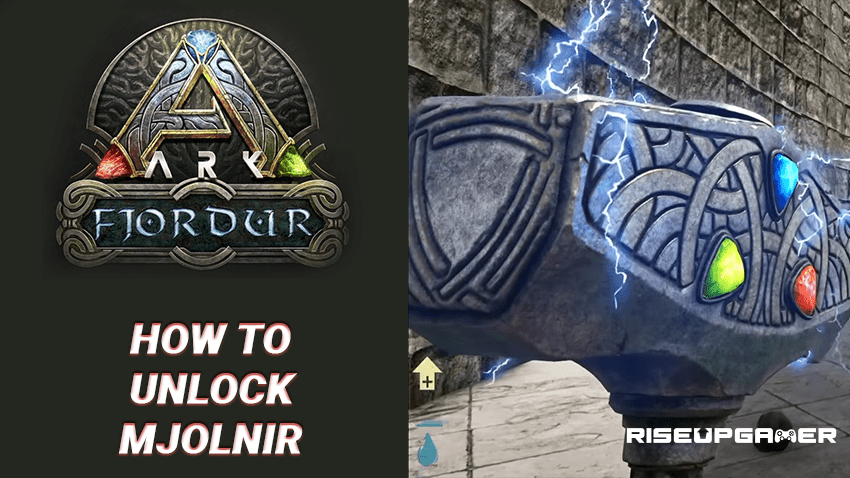 ARK Fjordur is the newest DLC that has been released for the ARK survival saga. This DLC is packed with new realms, some of which bosses can be found that represent gods, and even objects that have been held by gods and now allow you to obtain. Exploring all the new realms of ARK Fjordur will surely bring you on a great adventure!

This guide will show you how you can unlock Mjolnir in ARK Fjordur.

ARK Fjordur: How to Unlock Mjolnir

Mjolnir is the hammer that was wielded by Thor. You are now the chosen one and able to unlock this almighty hammer.

The ultimate weapon will require you to collect runes that are scattered around alpha creatures. After you’ve obtained these runes, you will need to be level 190.

You can collect up to 30 Runes per mini-boss that you kill. To get to level 190, you will need to reach end-game and defeat all the end-game bosses that are in alpha tier.

You will also need to collect all rune stones which are scattered all around the map. There are 200 of these runes in the game.

You can skip this method if you insert a cheat code that will give you all rune stones, the cheat code is:

After completing this part, you will now need to defeat mini-bosses and obtain their relics. You can summon the mini-bosses with the runes that you’ve firstly collected from alpha creatures.

The mini-bosses that you will need to defeat are:

Once you’ve collected the relics from these mini-bosses, you will need to head over to another 3 different locations and face 3 different bosses. NOTE that these bosses need to be defeated in alpha mode in order to get their rewards, the bosses are:

Defeating these bosses will grant you Alpha Trophies, with these trophies, you can now fight against Fenryr which is the final end-game boss for this journey.

After you’ve defeated Fenryr, you will unlock the Mjolnir Skin, a Fenryr for youself. You can now attach this skin to a sword or a different weapon and wield Mjolnir!

This is not just a skin, it will also have some unique abilities that can help you demolish monsters easier. You are also able to throw the hammer in different areas and call it back. 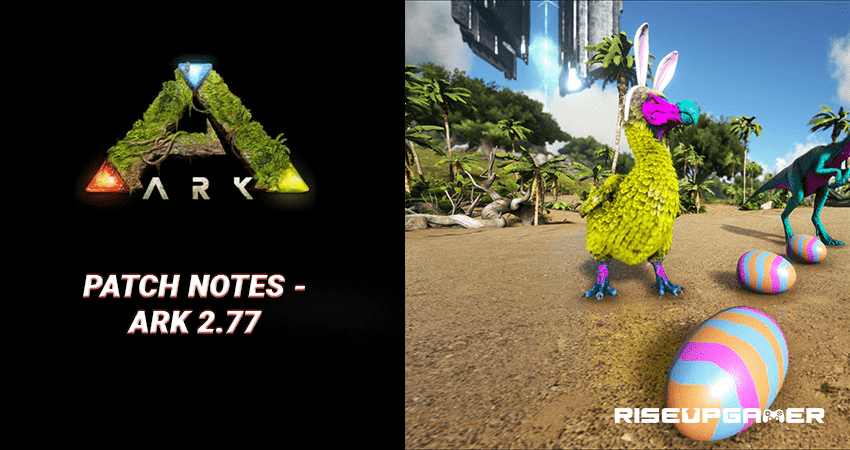