ARK Fjordur: How to Teleport Between Realms

By Borut Udovic
Let’s find out How to Teleport Between Realms in ARK Fjordur! 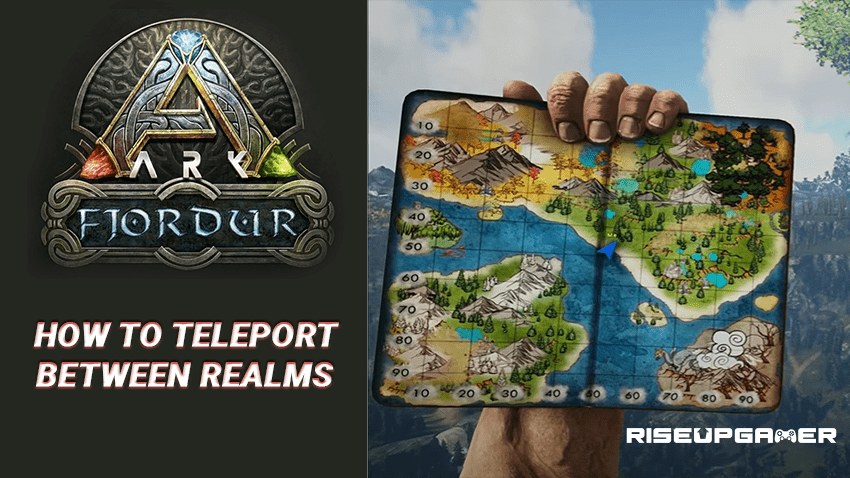 ARK Fjordur is the newest DLC Expansion map of the game where players will encounter many new mobs, creatures, and unique bosses only to survive in the world of Nordic lands in Ark. The new map includes a lot of new items, tools, and areas to explore. One of the new things that come with the new map is the Teleportation between Realms. Having 4 big Realms, it’s always better to travel faster and reach your destination.

In this guide, we will show you How to Teleport between Realms in ARK Fjordur!

ARK Fjordur: How to Teleport Between Realms

If you want to teleport between realms, you have to find a cave which is located in the middle of the map, next to a gold little island. The exact coordinates are 47.8, 52.8. Check on the image below.

On the left side of the gold island, you can notice a big cave entrance. It’s the location where you have to go and find the portals.

Make your way into the cave where you will find three little portal rooms.

If you want to access them or use them to teleport to another realm, you have to go up to the terminal. Once you are there open your inventory and you will find the teleportation device.

You don’t need any runes to be able to teleport in the official game. All you need to do is just double click on the teleport and it will start to teleport you to the selected realm.

Click on Realm Teleportation and you will be able to teleport to Jotunheim, Asgard, and Vanaheim, as well as the natural spawn points on the main island. 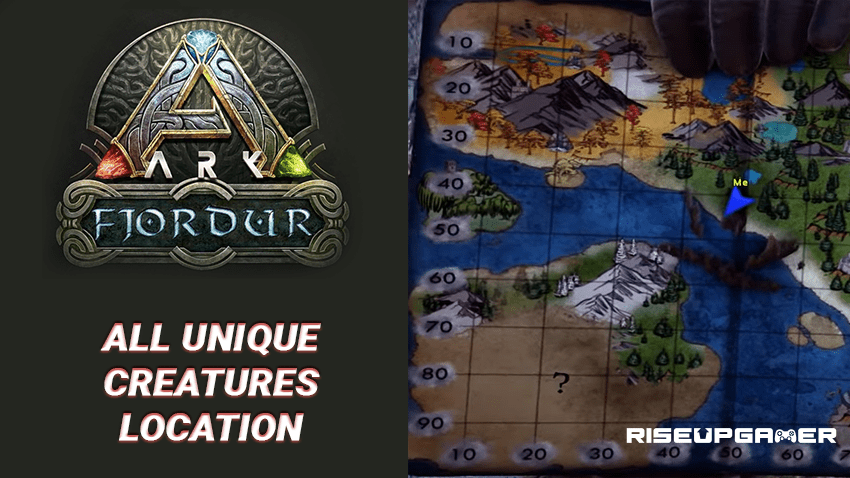