By Borut Udovic
Check out this guide to find out Desmodus's location in Ark Survival Evolved! 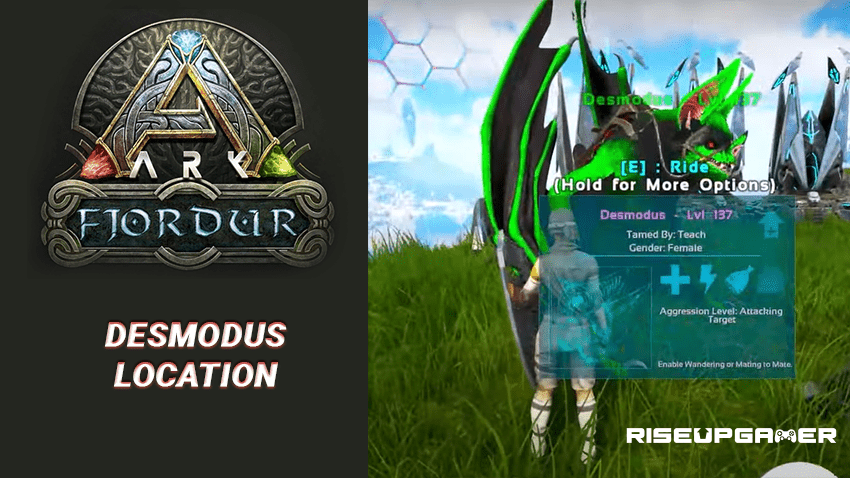 Ark Survival Evolved has recently received a new free DLC map called Fjordur which adds plenty of new creatures along with some new areas to explore. In this guide, we will tell you how to find the Desmodus creature in the game.

Desmodus is a new eerie creature that has been gifted with some unique abilities such as echo-location,blood-sucking and wall latching.

In order to find these dangerous dragons, you will need to open up your Dino Scanner where you will find all the potential spawn locations for these creatures.

While it can be found across plenty of locations, there is one cave in particular where you have higher chances of obtaining the creature.

This cave at 86.18 Latitude and 9.86 Longitude has the highest probability of finding a Desmodus. Once you enter the cave, you will find a couple of them flying near the ceiling.

That’s it, now head over to this cave to find the Desmodus in the game! 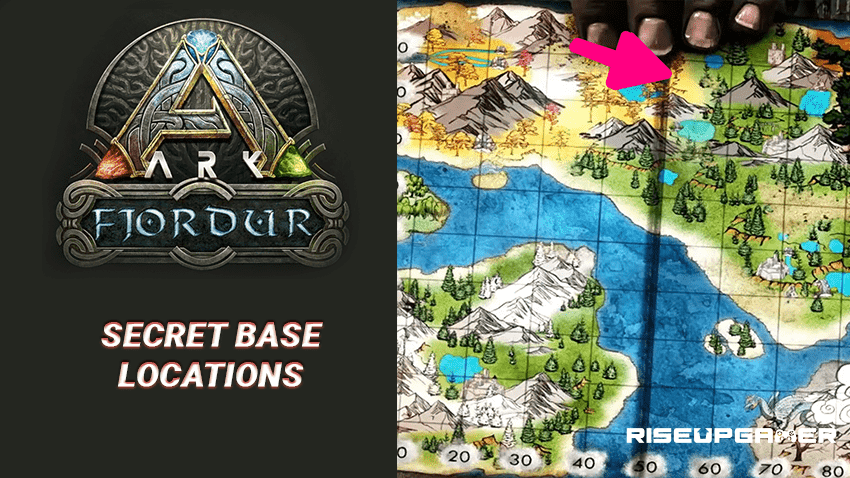